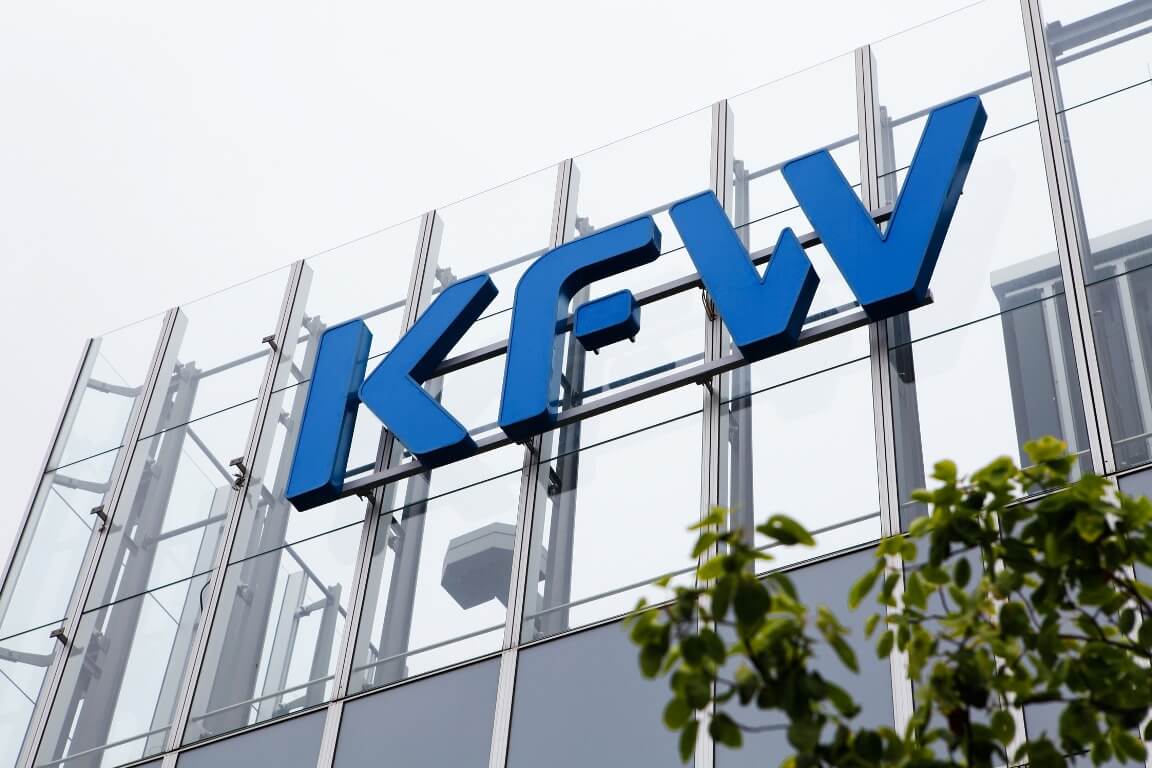 However, in order for Uganda to access the funding, there are terms, which the country has to adhere to that require it contributing counterpart funding that can be obtained from excess energy sales revenue.

The KfW grant is reported will be made available over a period of three years, of which people wanting to be connected to the electricity grid will have to apply through the electricity distribution companies that will be endorsed to roll out the connection projects.

It is said that currently, based on the Uganda Bureau of Statistics 2016, 20% of Ugandans have access to electricity, an improvement from 7.8% in 2002.

The improvement is said to be because of the increase in the length of the high voltage transmission lines from 1,427km in the mid-2000s to 1,627km now.

It is reported that government intends to extend these to increase access to electricity to about 40% by 2040.

The projects that will be financed using KfW’s grant and excess energy sales revenue will not be entitled to a return on investment.