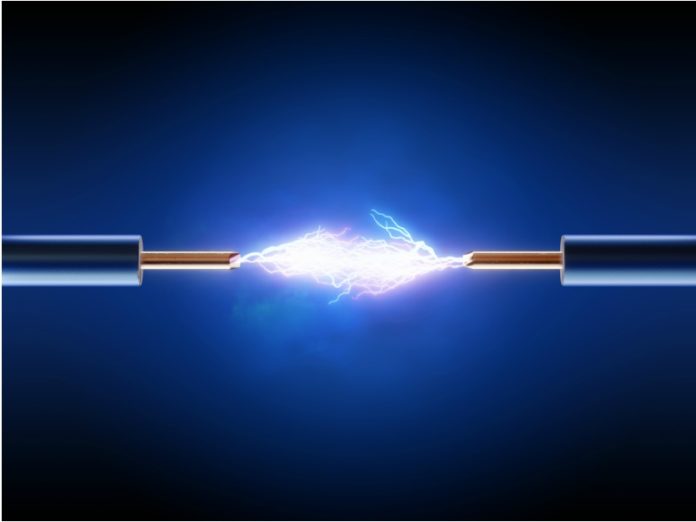 Experts in Uganda’s electricity industry are requesting for the government to boost investments in low voltage power lines before the commissioning of Isimba and Karuma Hydro Power Dams.

According to The East African Business Week, Eng. Dr. Frank Sebbowa, a power consultant at Frank Energy Consultants said for government to benefit from the two power projects, there is need for it to extend power to the real productive users.

Sebbowa questioned the government for not being vocal in developing the final distribution lines as opposed to high voltage lines to evacuate power from the dams.

“The construction of the two plants is moving fast and by the end of 2018 Isimba will be producing some power but below its total capacity where are we going to sale that Electricity,” he said.

Sebbowa continued: “The government should put up mechanism for such power to reach the end users in time. Government need to invest more in distribution because government has done very well in generation and transmission but for it to have economic value, the government must distribute the power to the end users.”

He noted that for the government to achieve its power accessibility projections especially in rural communities more focus should be on infrastructures that can transmit power to all corners in the country, media reported.

It is reported that only 7% of Ugandans in rural population have access to electricity, however, government’s 10-year plan for rural electrification (2013-2022) aims to raise this figure to 26% by 2022. Read more…

According to media, the Ugandan government has set goals to achieve power accessibility in the rural communities by investing in the development of min-hydro power stations.

In correspondence with The East African Business Week, for comment on how ready is Umeme to distribute more power once Isimba and Karuma are switched, the deputy managing director, Sam Zimbe, said the power utility is ready to tap the opportunities which will be offered by the two dams.

“Under our investment plan we are planning to increase on our distribution network. As power distributor we have started even establishing sub power stations to beef up the quality of power being distributed in some localities because of the increasing demand for power,” Zimbe said.