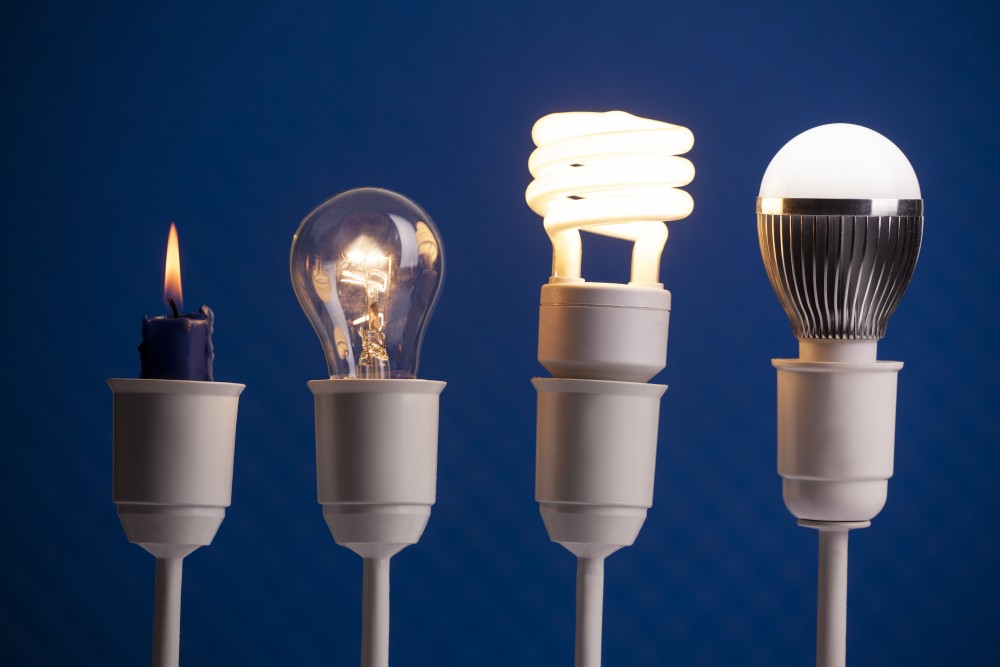 The Ugandan government will this month work with power distributor, Umeme, to distribute 311,000 light emitting diode (LED) bulbs to some parts of the country.

The initiative of distributing the LED bulbs will be rolled out in March for the third time in nine years, since its inception in 2007.

The Daily Monitor reported that three LED bulbs, each with a capacity of 7 watts will be given out to 103,000 households in different areas in Ntinda, Port Bell, Kisugu, Ggaba, Kireka, Kajjansi and Entebbe Municipality, in exchange for three incandescent bulbs of varying watts.

According to local media, out of the 311,000 LEDs to be distributed, they form part of the 840,000 that were obtained in 2014, at a cost of $4.1 million. In 2014, some homeowners in Kampala, Entebbe and Wakiso in central Uganda benefited from the initiative, however some residents claim that they never received the LED bulbs.

In order to be a recipient of the LED bulbs, residents in the listed areas should be Umeme customers.

[quote]Umeme’s media manager Stephen Ilungole said: “The criteria to become a beneficiary are as follows: one must be an Umeme customer with an account number.”

He further explained that the customer should be on the beneficiary feeder; fill in an information capture form which will require an account number, location details and exchange three old bulbs for three energy efficient LED bulbs.

Meanwhile, The Daily monitor reported that the distribution of the 311,000 LEDs comes before the Electricity Regulatory Authority (ERA) has established whether the first batch of 420,000 LED bulbs distributed in 2014 had an impact on suppressing electricity demand.

An evaluation, which reportedly started in January, is anticipated to be completed sometime this month.

ERA’s manager of consumer and public affairs, John Julius Wandera, said it would be too early to come up with conclusions for now.

In 2014, ERA’s director of technical regulation, Ziria Tibalwa Waako, highlighted that power consumers could actually reduce their electricity bill by a third if they use LED bulbs, which are also referred to as energy savers. 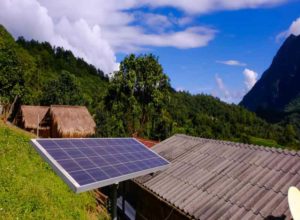