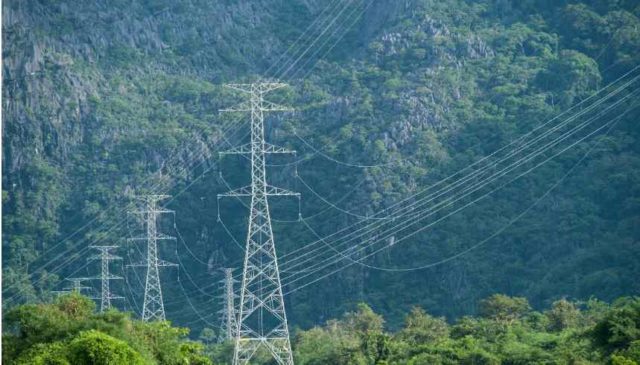 In East Africa, Uganda has entered into a Memorandum of Understanding (MoU) with South Sudan, which will see Kampala extend electricity to South Sudan’s border towns of Kaya and Nimule.

Uganda’s state minister for energy Simon D’janga, explained that the agreement is in line with the East Africa Community Power Pool Agreement, which calls on all member states to connect electricity to each other, the Sudan Tribune reported.

“Uganda is already implementing cross-border electrification with Rwanda and Tanzania, which is supplying power to Rakai, and we are going to connect power to Eastern DR. Congo,” D’janga said.

“All the power is coming from Uganda. We will supply 400KV of electricity we already have electricity in Nimule and Kaya but on Uganda side and now we want to extend it inside South Sudan,” he added.

“It is President [Yoweri] Museveni’s idea that people in border towns be given electricity to spur socio-economic activities so that it can reduce refugee migrations into Uganda,” Wol stated.

According to the Sudan Tribune, both governments signed a MoU to establish mechanisms for the project’s implementation through the formation of joint committees that will be responsible for mobilising funds meant for the project.

Media further quoted data that released in 2013, which states that only 1% of South Sudan have access to grid electricity, due to the low level of power generation and the insufficient distribution network.

As of March this year, Uganda is reported have been exporting 51.1MW of electricity to Kenya, 14.94MW to Tanzania and 0.27MW to the Democratic Republic of Congo. Read more…

Also, besides Karuma (600MW) and Isimba (183MW), the landlocked East African country reportedly boasts of many other mini-hydropower plants, which are expected to add between 100MW and 200MW to the national grid.