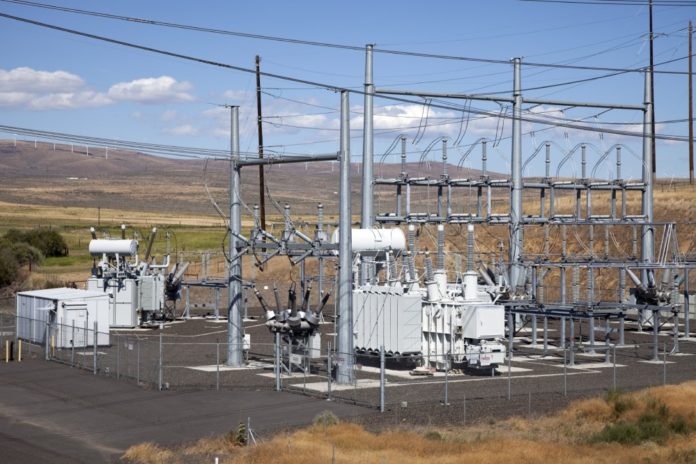 The sub-stations are planned to be developed in the Luzira, Namanve, Mukono, and Iganga industrial parks.

Confirming the development plans last week, Mark Namungo, senior power analyst at the Uganda Electricity Transmission Company Limited (UETCL), said: “… us being the government implementers of this project, we have contracted Camc to construct these substations. We are convinced that they will deliver up-to-standard work.”

According to the media, the analyst stated that funding for this project has been secured through a loan supplied by the Chinese Exim Bank, adding that 85% of the money will be spent on the construction of the four mega power sub-stations and the balance will be used for resettlement.

“We know some buildings and pieces of land may be affected during the construction of the transmission lines. The lines will pass through open spaces not on top of buildings thus calling for resettlements,” Namungo explained.

Namungo told members of the press that the project will reduce power losses due to an improved transmission system from the current 33KV to the anticipated 132KV voltage level.

The scope of services include:

Commenting on the development, Yang Guo Liang, Camc project manager, stated that the project will be completed within a period of 30 months.

“We hope to complete this project in a 30 month period. We have so far constructed over 100 power dams and sub-stations in Asia, Europe and Africa,” Liang noted.

Liang told the media that for this project, they will establish gas insulated switch sub-stations as they are appropriate for polluted and populated areas, highlighting that they consume little space compared to Air Insulated Substations.

Facebook
Twitter
Linkedin
Previous articleOil and gas firms: excitement over Equatorial Guinea licensing round
Next articleUnique off the grid club to focus attention on energy use in Africa