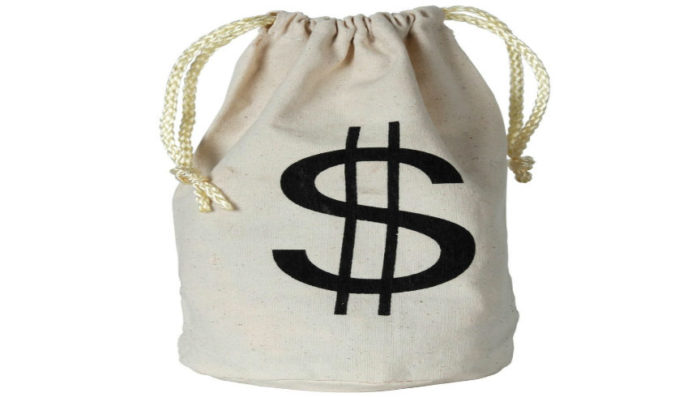 The Ugandan government through the Ministry of Finance Planning and Economic Development seeks to borrow $287 million that will enable it to fund rural electrification projects in the country.

According to the minister of state in charge of finance, David Bahati, the funds will be borrowed from the Exim Bank of China, the East African Business Week reported.

“As government we are in final discussion with the bank to ensure that the funds are secured to finance rural electrification programme in the country,” Bahati said.

The proceeds will finance rural electrification projects in select 287 sub-counties, which are not yet connected to the national electricity grid.

Media quoted Bahati as stating that although there has been improvement in distributing of clean energy resources in remote areas; government is still challenged with distribution of power to other parts of the country including the Karamoja, West Nile and the islands.

The Minister noted that government has managed to extend power to most parts of the country thus improving the people’s lives. He added that currently the number of Ugandans accessing electricity has gone up from 19% to about 24%.

The East African Business Week cited the Uganda Bureau of Statistics (UBOS) report, which states that Karamoja and West Nile regions are lagging behind with regards to access to clean energy. It is reported that the data reveals that in Karamoja power connection stands at 0.6% and 3.3% for West Nile region. Read more…

In the report it was discovered that the majority of local residents in areas that are not connected to the national grid they depend on paraffin as their major source of energy for lighting.

Minister of Energy in Uganda weighs in on Umeme investments