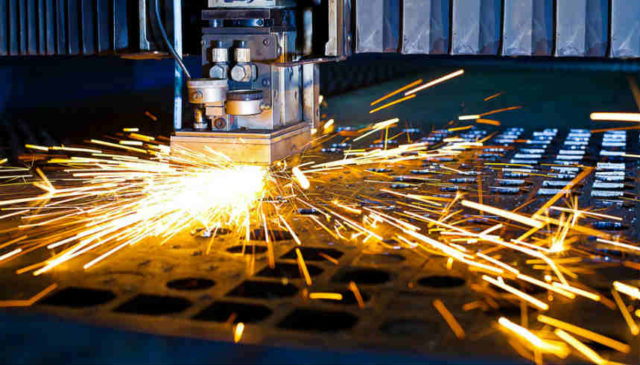 Hassan acknowledged local industries that manufacture durable and high quality transformers, adding that there would be no need for government to spend foreign currency in importing products that are already being produced in the country, Tanzania Daily News reported.

Speaking at the President’s Manufacturer of the Year Award over the past weekend, Hassan said:  “The Rural Energy Agency (REA) was importing cables for electrifying rural areas. However, it came to our attention that there are local companies that produce quality cables, therefore, the government has ordered REA to purchase cables from local companies.” Read more…

She added that government is committed to support the private sector and will ensure they contribute to the country’s economic growth.

“We are doing this because we want to protect our local industries and make sure they grow, we are no longer importing military uniforms from abroad,” Hassan added.

With regards to the challenges that were raised by members of Confederation of Tanzania Industries (CTI), Hassan said the government has already formed a team under the Ministry of Industry, Trade and Investment to analyse the situation and present the report to the government for implementation, media reported.

“In the past one year, we have analysed the situation, we will give the directives that will help us and make it easier to boost growth of industries and businesses in general,” she said.

On tax payment, the Vice President said government is aware of bureaucracies and regulatory bodies, which left business less time and money for their productive activities.

“We are aware of this challenge, we are working on it,” the VP said.

“We are asking the government to support our efforts by reducing the number of regulatory authorities so that we can realise profit in our businesses,” Zavery said.