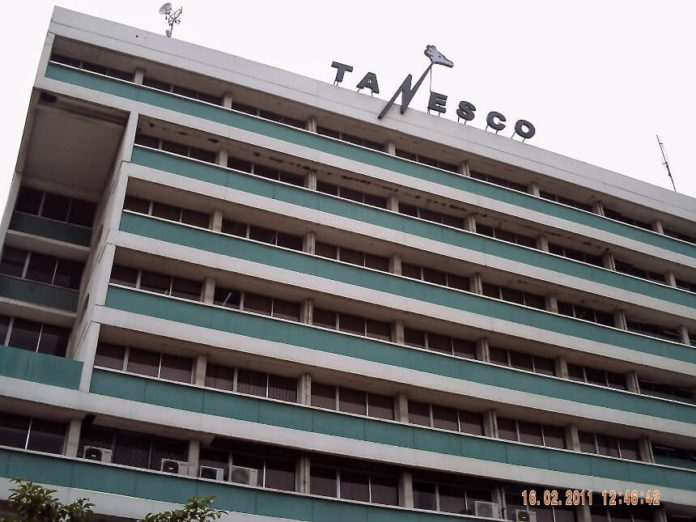 Last month, TANESCO headquarters in the Kagera region was affected by an earthquake, which resulted in local power outages and irreparable damages according to director general, Felchesm Mramba.

Power at the Bukoba Municipality, in the Kagera Region has returned to normal, Tanzania Daily News reported.

However, Mramba highlighted in an interview that “there is a lot to be done, including educating people on how to handle some equipment in affected areas.”

According to media, Mramba assured Kagera residents that power will soon stabilise as technicians have been deployed to all the affected areas in the region.

The director general explained that the office the utility was renting at the National Social Security Fund was damaged beyond repair, media reported.

He said that efforts are being directed at securing a new plot where the company would put up a new office.

“Tanesco was not spared in this natural disaster. We are now struggling to secure new offices as we also work day and night to reinstate the damaged infrastructure,” he stated.

TANESCO Regional Manager, Francis Maze, confirmed that so far an estimated 600 houses  out of over 5,000 damaged have been verified and power disconnected.

Maze stated that the survey team was facing some challenges because residents in the affected households were refusing to switch off power.

“It is surprising that some residents prefer to keep power despite the inherent danger,” Maze stated.

He advised people in the affected households to switch off main switches and circuit breakers until technicians disconnect those appliances.

Meanwhile, it is said that some residents have completed repair of houses and want power to be restored.

Maze confirmed the development, but was cautious that restoration of power will not be undertaken until thorough inspection is done by the qualified contractors, media reported.