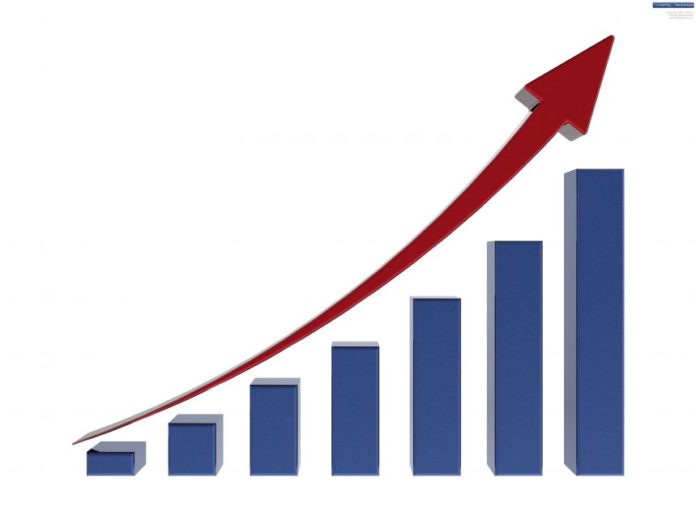 In Tanzania, the national power utility’s managing director, Engineer Felchesmi Mramba, explained that the decision was influenced by the global trend of the increasing oil prices.

According to the Tanzania Daily News, Mramba explained that the previous year marked a decrease in fuel prices as per global market trend, which has not been the case in 2016.

The increase in fuel prices for this year has led to the Energy and Water Utilities Regulatory Authority (EWURA) to also hike oil prices in the country, media reported.

“Power tariffs are dictated by fluctuations in the running costs; for instance, to run a plant like IPTL, it requires over Tsh1 billion ($459k) per day,” Mramba explained.

Two weeks ago ESI Africa reported that EWURA stated that it intends on inviting stakeholders to deliberate on the decision of the proposed power tariffs hike.

The energy regulator stated that there will be consultations to determine if the 18.19% tariff increase requested, expected to come into force by January 2017, is justified.

Maramba said: “These adjustments will enable TANESCO to fund its operational costs, capital investment programme, to demonstrate its bankability to donors offering concessionary loans and grants, to increase capacity needed to meet system peak demand and to adequately fund and ensure a consistent and stable supply of electricity on Tanzania.”

Could TANESCO be facing bankruptcy?

The media also asked Mramba about the allegations which state that TANESCO could be undergoing bankruptcy and that the utility requires Tsh5 trillion ($2.2 billion) to survive or may face an imminent collapse and could be incurring huge debts amounting to Tsh700 billion ($321 million).

In response to that claim, he said the company had registered notable achievements, particularly in the investment of major electricity projects and infrastructure.

It is reported that he quoted the Controller and Auditor General Report for the year 2014/2015, which showed that TANESCO had, over a long period of time, obtained a gross profit of Tsh186 billion ($85 million).