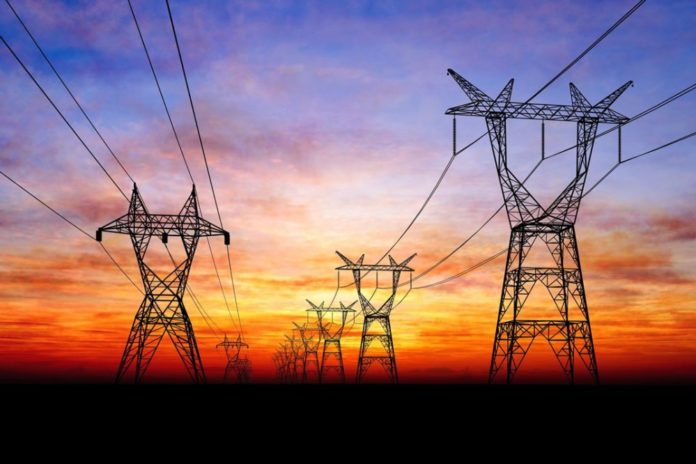 In Tanzania, the independent electricity generation company, Songas Limited, has declared its decision to detain operations at its Ubungo power plant in Dar es Salaam, which supplies power to the public utility, Tanesco.

According to local media, Nigel Whittaker, managing director of Songas Limited, explained that the company had been gradually suspending operations at Ubungo since 29th April 2016, with one remaining 30MW turbine set for closure on Wednesday, 11th May 2016.

[quote]Whittaker also noted that the Ubungo power plant has been a major player in the electricity sector since 2004, generating about 20% of power supplied to the national grid. However, erratic payments from Tanesco had resulted in the suspension of operations.

“The decision by Songas Limited to suspend operations is a result of nearly four years of receiving erratic payments from Tanesco. During 2015, the amounts owed by the power utility increased significantly, making us unable to fund operations.

“We had decided to suspend operations early this year, but at the strong request of Tanesco and government, we decided to continue generation after we were assured outstanding payments would be settled,” Whittaker explained.

The media reported that the producer said its decision to suspend operations at the 189MW plant has come after the alleged failure by Tanesco to settle debts amounting to $90 million. However, the company said it will continue to discuss with both Tanesco and the government to remedy the situation.

Meanwhile, Tanesco managing director, Engineer Felchesmi Mramba, said: “Songas had made a great mistake by revealing terms of the contract between the two parties to the media. It is true that we owe Songas, but not the amount they have stated.”

Mramba highlighted that there are confidentiality clauses in the contract between the two companies, adding that Tanesco intends to take appropriate actions against these breaches.

“Songas is trying to impose fear on the public and at the same time tarnishing the image of the government and Tanesco. They have so far shut down 81% of their power plants, but there haven’t been power shortages,” he stated.