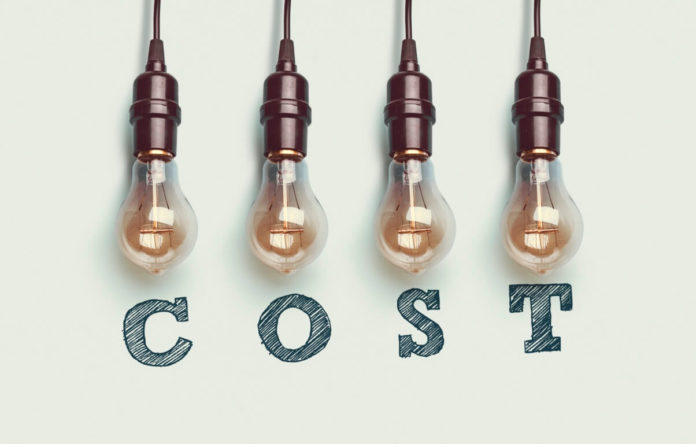 According to the Tanzania Daily News, Dr Medard Kalemani, deputy minister for energy and minerals, made the statement while addressing parliamentary members at the National Assembly last week, whereby he mentioned that the Energy and Water Regulatory Authority (EWURA) is eager to lower electricity costs.

“The government will keep trimming electricity tariffs. EWURA continues to review the tariffs with a view to lowering them,” Kalemani said.

It is reported that the deputy minister was responding to a question posed in the House by one of the members, who wanted to know the criteria EWURA used to set up power tariffs and if there was any relief for customers who are connected to high voltage, being 11 kV, 33 kV and 132 kV.

Daily News reported that according to Kalemani the relief that high voltage customers have now is low energy charges compared to lesser consumers, especially household consumers. He said the relief was resulting from the costs of supplying electricity and the power loss ending at the HV and MV, that being 220 kV, 132 kV, 66 kV, 33 kV and 11 kV systems.

In April, EWURA announced the deduction of electricity tariffs to household consumers. The prices went down from  between 1.5 to 2.4%, depending on the category of consumers.

EWURA to look into electricity tariffs

However, the proposal for 2017 will only be reviewed in August this year by the energy and water regulatory body, of which the time frame is said to be the same as when the Mtwara gas pipeline will be handed over to the government.

The media reported that Kalemani explained that there are five electricity consumer groups, namely D1, which involves the lowest consumers using up to 75 units; T1, above 75 units; T2, medium industries using more than 7,500 units and T3, those connected to medium and high voltage and buying electricity in bulk.