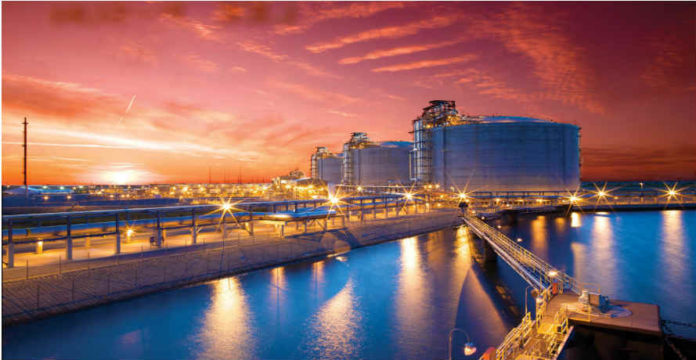 According to the Tanzania Daily News, the deputy permanent secretary in the ministry of energy and natural resources, Juliana Pallangyo, said that the oil and natural gas discovery is expected to attract direct investments over $30 billion.

Pallangyo was speaking at the recently held annual oil and gas conference, where she said government is currently training local experts to handle the oil and gas economy, security and growth.

In highlighting this growth, ESI Africa reported that the Tanzania Petroleum Development Corporation has recently announced that from 2004 through to 2015, the government has saved an estimated $7.4 billion over the use of natural gas.

Pallangyo said:”The government has also put in place various measures including policies that will ensure smooth and bright management of the industry [oil and natural gas discoveries].”

She also added that Tanzania would learn from other countries’ experiences in means to avoid the challenges that might arise, media reported.

Pallangyo went on to challenge the conference participants drawn from international and national oil and gas industries to identify opportunities, challenges and clarifications towards better management of the sector.

Also speaking at the seminar was the deputy vice chancellor- academic of the University of Dar es Salaam, Professor Luoga Florens, who stated that the University is well placed to provide training on oil and gas management in the country in order to ensure enough experts.

Media quoted Florens stating that the University has established first degrees on Bachelor of science in petroleum chemistry, geology and engineering to produce more experts towards the development of the industry.

The Professor said the level of investment committed to the sector is of magnitude in the country and thus comprehensive measures should be instituted.