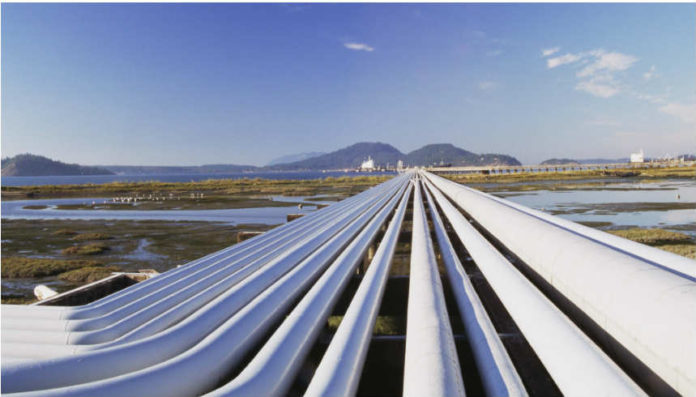 Local media The East African quoted that the multinational oil and gas company stated that “in the current investment climate, there is a need to have strong project fundamentals, including government support and cooperation.”

It is reported that the drilling will cover two wells in Block 1 and 4, located in the offshore Mafia deep basin, southern Tanzania. Each well is expected to reach depths of up to 2,800 metres.

The media highlighted that the east African country has been exploring oil and gas resources for more than 64 years.

The country is reported to have made its first natural gas discovery in 1974 at Songo Songo Island and at Mnazi Bay.

The development of Blocks 1 and 4 is said to form part of the Tanzania Liquefied Natural Gas Project under the Vision 2025 economic plan.

“By 2025, the economy of Tanzania will have changed from a low productivity agricultural economy to a semi-industrialised one led by modernised and highly productive agricultural activities, which are effectively integrated and buttressed by supportive industrial and service activities in the rural and urban areas.

“A solid foundation for a competitive and dynamic economy with high productivity will have been laid,” states the Tanzania Vision 2025 statement.

According to the Tanzania Petroleum Development Corporation (TPDC), from 2004 through to 2015, the government saved an estimated $7.408 billion over the use of natural gas, which was previously spent in the importation of Heavy Fuel Oil (HFO), including diesel, petrol and jet fuel.

TPDC senior research officer, Aristides Katto, revealed that the discovery of natural gas has accelerated promotion of the industrial sector in the country.