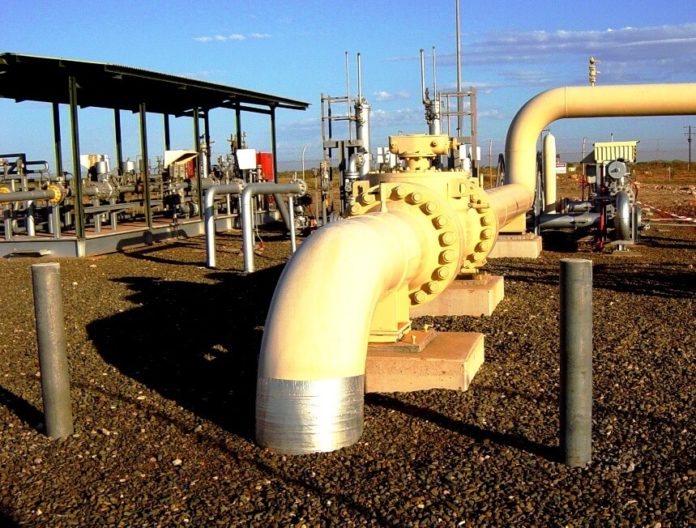 “After a detailed design for the project in 2014, we have been looking for the financiers, and the two have finally shown interest.”Lumato said.

Lumato further noted that initially the project was estimated to cost $741 million however there might be changes due to time.

The petroleum engineer added that other factors that have to be considered for the updated project will now include the Rapid Bus Transport (BRT), which was not reflected in the earlier design.

“The government plan is to change the RBT system from using petrol to natural gas, which automatically means the cost has to change,” he said.

According to media, Lumato assured that updating the project design should not be a timely process as they will utilise the services of the existing consultant.

He added that once the design has been updated they expect to commence with the project, which is estimated to take at least 15 months to complete.

It is reported that according to the initial design, TPDC expects to construct at least 15 compressed natural gas (CNG) stations in phases.

The company is said to have stated that the construction of distribution pipelines for households and institutions is expected to be laid in all districts across Dar es Salaam city.