Tanzania to cut carbon footprint by 20% 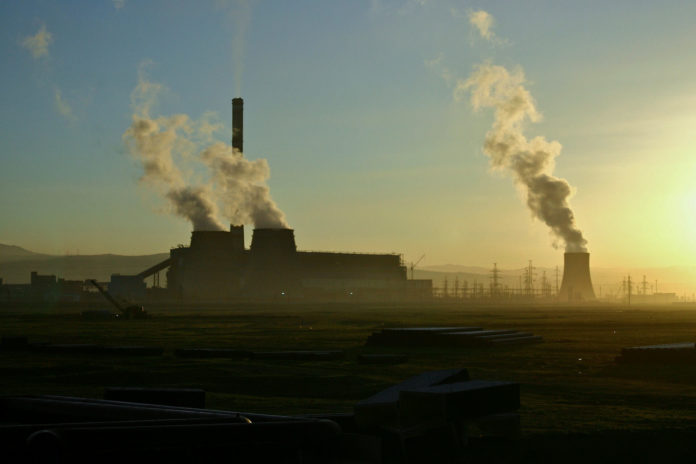 In East Africa, the government of Tanzania has stated that it intends on reducing its carbon footprint by 10-20% through key sectors including energy, transport, forestry and waste management by the year 2030.

An official from the Vice President’s office of the environment, Freddy Manyika, told the media that these sectors were chosen as they contribute the most towards the country’s economic development.

“These sectors are among the top contributors towards economic development in Tanzania and the intended contributions by these sectors are considered fair and ambitious in the light of Tanzania’s national circumstances and for achieving the United Nations Framework Convention on Climate Change objective,” Manyika explained.

It is reported that the intended contributions in the energy sector include exploring and investing in the energy diversification system.

This move is said to be aimed at ensuring overall energy security for economic development through enhanced availability, affordability and reliability while reducing emissions contributions towards intensity.

Other contributions include the encouragement of clean energy technologies for power generation and diverse renewable sources such as geothermal, wind, solar and renewable biomass.

According to local media, Manyika advised that Tanzania should expand the use of natural gas for power generation, cooking, transport and thermal services through improvement of natural gas supply systems.

The waste management sector’s intended contributions include application of modern and practical way of managing waste including the enhanced use of engineered/sanitary landfills, promoting waste to energy programmes and promoting cogeneration activities.

In forestry, Tanzania intends to enhance and up-scale implementation of participatory forest management programmes, facilitate effective and coordinated implementation of actions that would enhance contribution of the entire forest sector, including forest policies, National Forest Programmes and REDD+ related activities.

REDD+ stands for countries’ efforts to  reduce emissions from deforestation and forest degradation.