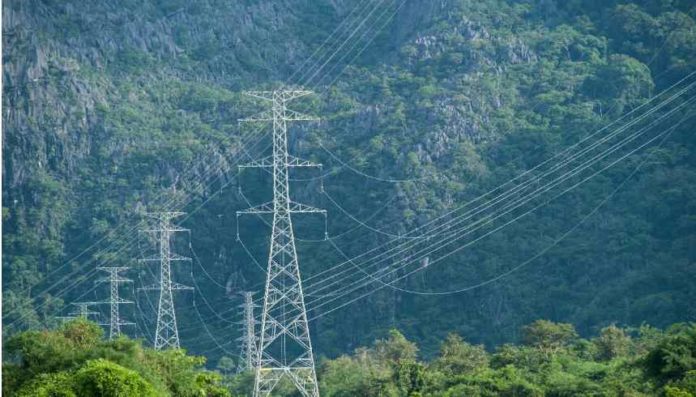 The regional manager for Tanzania Electricity Supply Company (Tanesco) in Ruvuma, Eng Patrick Lwesya, has reassured prospective investors that the region is in good standing to invest in.

Lwesya told visitors who were touring Tanesco projects in Njombe, Ruvuma and Mtwara regions that upon completion of Makambako-Songea transmission line, Ruvuma Region will be assured of ample power supply, The Citizen reported.

“People in Ruvuma had been experiencing power shortages but this project, which will connect us to [the] national grid, will give us enough electricity for small, medium as well as large customers,” he said.

Lyamuya said: “We have already constructed a power line to Kabambe Tea factory, which is under construction in Njombe Region. We completed the project only two weeks after the former deputy minister for Energy and Minerals [Medard Kalemani – who in the recent Cabinet reshuffle was named minister for energy] directed us to make sure that the investor is given enough power.” Read more…

According to The Citizen, he noted that initially the investor had asked for 1MW and that Tanesco has already built a power line that will provide that amount of electricity.

“But, should the investor need more than that we will make sure that we give him all power he would need… this project we are undertaking will assure us of enough power,” he said.

“Tanesco has indeed completed construction of a power line to this site and we are now sure that once we complete construction of the factory we will start production without delays because we have enough electricity,” he said.