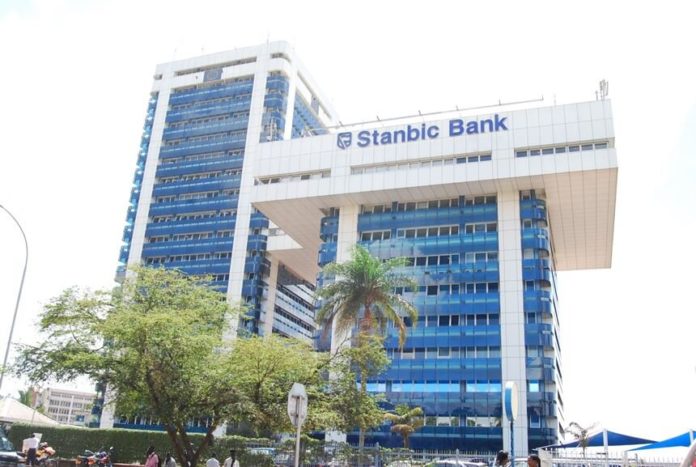 In East Africa, Stanbic Bank Uganda is reported to have raised a total of $55 million through a syndicated loan provided by banks from the Middle East.

Last week, The East African quoted the bank , which said that the funds will boost lending to telecommunications, energy and mining sectors, among others.

According to the Bank, the debt transaction initially targeted $40 million but was oversubscribed by $15 million amidst strong market appetite witnessed in the Middle East financial markets, local media reported.

The Bank added that the syndicated loan carries a two-year duration and is priced at 275 basis points above the London Interbank Borrowing Rate.

Stanbic managing director, Patrick Mweheire, commented: “We are pleased that Stanbic Bank Uganda continues to demonstrate market leadership by completing another successful transaction in the international loan market, in an extended two-year tenor at such tight pricing.”

He added: “The oversubscription of our syndicated loan transaction further validates the confidence that the international financing community has in our consistent growth story.”

According to media, Stanbic Bank Uganda previously raised $85 million through a corporate bond structured in 2014 from the same market; an amount that was fully repaid prior to the conclusion of the new transaction.

This initiative will assist the development of power and infrastructure projects being developed both in Uganda and across Africa.

In May 2016, Patrick Mweheire, CEO of Stanbic Bank Uganda said in a statement: “The cost of undertaking power and infrastructure projects in Uganda and Africa in general is twice as expensive when compared to the developed world.”

Mweheire noted that this move calls for the development of clear, consistent and transparent legal and policy frameworks to guide public and private stakeholders engaged in sector.