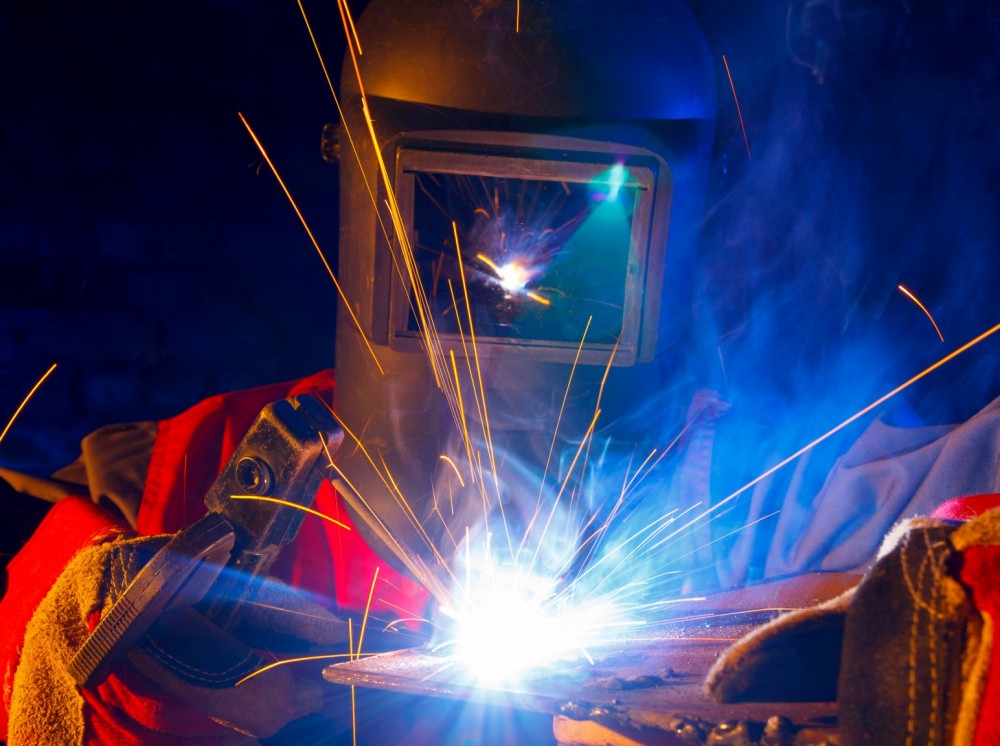 [quote]Explaining the motive behind this move, John Bosco Murenzi, the coordinator of the skills development project in energy at WDA said the programme is meant to address human resource gaps in the energy sector.

WDA base their course on research

Murenzi disclosed that WDA is currently reviewing a report by a Kenyan-based business advisory firm E+L on the energy skills gaps in Rwanda, which will be used to formulate a curriculum to address these gaps.

In November 2015, Rwanda inaugurated the 25MW Kivuwatt methane gas power plant, but prior to the inauguration, the government realised a need to train technical personnel working on the project. However, from that project a skills gap in the entire energy sector was also realised, which inspired scaling up the scope of a skills gap programme.

WDA’s director-general Jerome Gasana said: “Energy sector is an important pillar for the country to develop, and the country is calling on the private sector to invest in the sector. With the support of AfDB, we have partnered with E+L to come up with the most relevant curriculum that will avail the country with enough and well-versed energy sector players.”

In addition to equipping the country’s energy professionals, Murenzi highlighted that Rwandan tertiary institutions do not offer a coordinated energy curricula that can be considered as the national instrument.

“For instance, Tumba College of Technology had its own curriculum, IPRC has a different curriculum and many others, which were not relevant to our situation. We needed to have one tailor-made curricula for the sector to evolve,” he explained.

Meanwhile, Nyokabi Njuguna, the chief executive of E+L, gave insight into their findings as they conducted the study to identify the key issues in the energy sector’s skills gap.

Njuguna said they identified that many operators of energy posts “seemed to have uncoordinated figures of the energy produced, blaming it on low skills.”

“There was no central place to get coordinated numbers; different institutions gave us different numbers. There are a few private sector players in energy academia linkages,” he said.

He added: “Rwanda has a big vision; therefore energy curriculum must consider the big picture of the industry.”

Equally, for people already employed in the energy sector, Murenzi said there would be a refresher course offered to help them match with the new curricula that will be introduced.

In conclusion, Murenzi indicated that a sample curriculum could be published and tried in June this year, with hopes that the curriculum will, by September 2016, be implemented at all the country’s institutions.