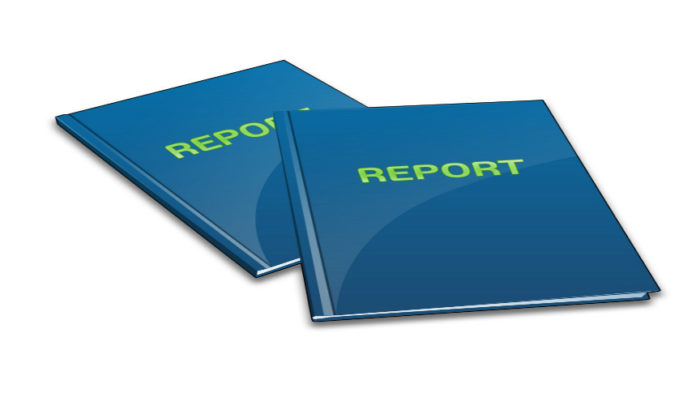 Mugiraneza influenced the committee to recommend a fresh audit into EUCL to determine the problems the institution inherited from operating under the now defunct Energy Water and Sanitation Authority (EWSA), the New Times reported.

It is reported that he was speaking on the committee’s public hearings concerning the management issues contained in the 2014/15 Auditor General’s report.

Mugiraneza advised that to deal with EUCL’s recurring problems, it is important to determine what issues existed before and those that came about after the split. Read more…

“For this to be fixed, there should be cut off, from where the company stood as of July 1, 2014, so that we can differentiate old problems from new ones. There are debts that moved with a different company and some serious decisions need to be made,” he said.

With regards to the issue of Rwf13 billion ($2 million) debt cited by the Auditor-General, Mugiraneza said that some issues date as far back as when the institution was still called Electrogaz, media stated.

He said: “For instance, there are dates accumulated by communes (now districts) when the company was still called Electrogaz. Then later, you have enterprises that also had debts at the time they were privatised. Getting that money has been difficult.”

According to the New Times, the committee’s deputy chairperson, Theoneste Karenzi, also agreed that the new companies should not be held accountable for past mistakes and that there was need for a fast and permanent solution to determine what qualifies as an old problem and a new one.

“These (AG) reports have over the years come with the same problems over and over again. From EWSA to REG and WASAC. There are historical responsibilities that should not be a burden carried by new companies,” Karenzi said.

“The Auditor-General’s responsibility is not only to tell us where there are problems but to also advise such institutions. PAC’s recommendation is that the board and management should make decision and discuss it with the Finance and Infrastructure ministries and the Auditor-General so that the next report is clear,” he added.

Facebook
Twitter
Linkedin
Previous articleIFC to increase lending to Egypt in support of renewables
Next articleTanzania: investments in LNG market could be idle, says report