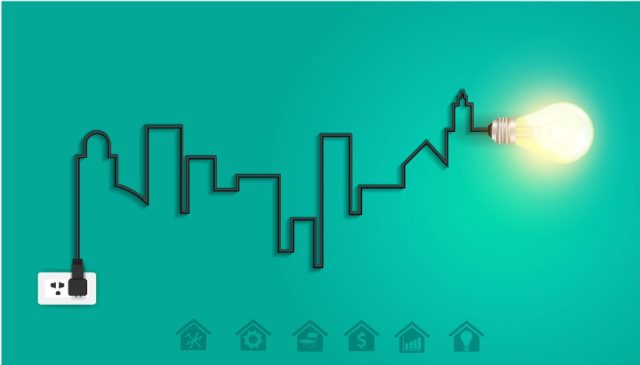 While speaking at a consumer dialogue forum in Mombasa, Oimeke further noted that of the 6.5 million consumers, 900,000 were affected by the errors arising from a system upgrade done last year, reports the Nation.

“If you have a contentious bill, you should not be disconnected from the power system until it is resolved,” he said.

Oimeke also said the ERC has identified a way to address the high cost of electricity, which he attributed to “system losses” due to movement of power from one point to another.

“Those who were overcharged during the system upgrade should report to Kenya Power for redress. There was a period of transitioning from the old billing system to the new billing system, resulting in a number of customers being affected,” he explained.

He said the glitch did not affect industrial consumers or those on tokens but the ones using old types of meters.

Oimeke said the ERC directed the utility to amend the bill of anyone complaining about tariffs and inflated bills as a result of the transition.

Advocate Apollo Mboya then submitted a letter submitted to the Competition Authority of Kenya regarding the claims. Mboya accused Kenya Power of the ‘abuse’ of market dominance.