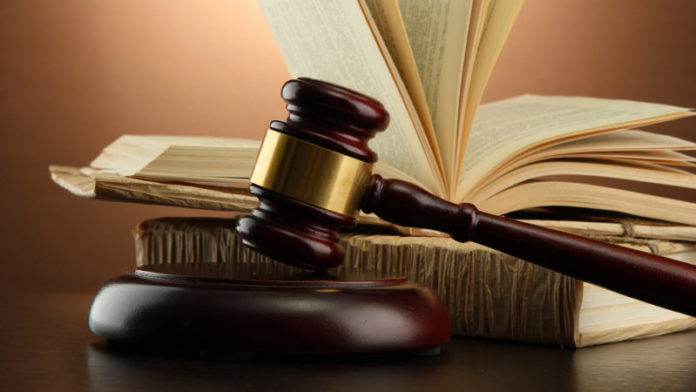 Last week, the deputy permanent secretary in the ministry of energy and minerals, Juliana Pallangyo, made the announcement, stating that the new petroleum importation law will take effect in September this year.

Explaining the new regulation, Pallangyo disclosed that the changes will result in government adopting the bulk procurement system, which will be undertaken by the Petroleum and Bulk Procurement Agency (PBPA).

PBPA was founded in 2013 by the government with a mission to ease importation of petroleum products and promote efficiency in the sector.

According to the media, Pallangyo highlighted that with the new petroleum importation law it would be simpler to regulate LPG prices while guaranteeing reliable supply in the country.

The minister said: “The government is looking forward to change the system effectively [in] September this year…under the bulk procurement system; it will be easier for local dealers to get LPG from a reliable supplier.”

Pallangyo said the new system will allow government to control LPG prices to ensure more Tanzanians choose to use of LPG instead of firewood and charcoal, which is reported still remains the primary source of energy among majority of citizens.

Pallangyo noted that the increased use of charcoal, firewood and kerosene are due to inadequate supply of modern energy in most of Sub-Saharan countries, including Tanzania.

“Sub-Sahara and developing Asia account for a whopping 95% of the world’s 1.3 billion people without clean cooking fuel,” she stated.

Meanwhile, she disclosed that the country has witnessed a steady increase of supply and consumption, where LPG is concerned.