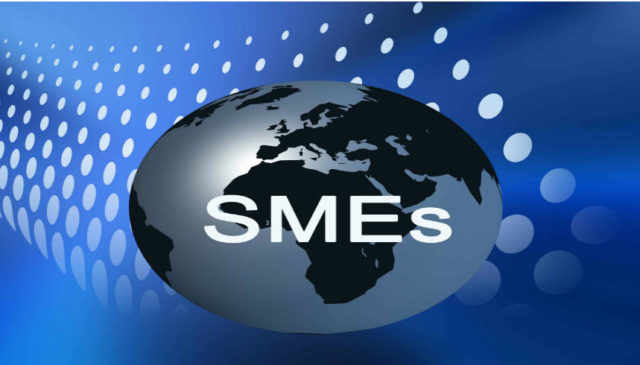 Small and medium enterprises (SMEs) in the Eastern Province of Rwanda have stated that low electricity penetration is crippling their operations and hindering growth.

The New Times cited the latest release of the World Bank Doing Business report, which ranked Rwanda in the lowest position in getting electricity, featuring at position 119th. Read more about the Top 10 enhanced ‘business friendly’ countries listed by World Bank…

This is largely due to the time taken to access electricity upon applications.

Responding to the challenges, RDB chief operations officer Emmanuel Hategeka said that government is working on addressing these challenges in the coming days as part of the doing business reforms.

As part of the intervention, Rwanda Energy Group (REG) is working on five new reforms to be implemented by May 2018, media reported.

Government is also seeking to reduce the time for connection from the current 34 days to 20 days as well as revising tariffs to introduce preferential rates for productive users.

REG is also working on a system that will monitor outages and record frequency and durations of power outages so that it is predictable for people running factories.

Other reforms under the indicator include introducing electricity quality service codes and reducing the cost of connection.

Hategeka noted that the on-going amendments are tailored as per investors needs and suggestions and will also improve the global doing business rankings.