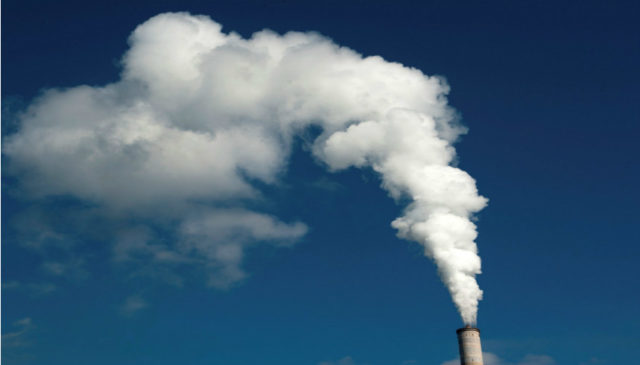 The Daily Nation reported that the move includes having the counties commit to building capacity for local communities and make them understand the need to adapt better technologies for cooking and lighting their houses. Read more…

Dr George Mwaniki, director for research and planning at the National Environment Trust Fund (NET Fund), noted that the national government has been holding discussions with the Council of Governors on how counties can include energy at the household level in their development plans for the next five years.

Dr Mwaniki said the move on renewable energy is driven by the findings of a research study by the Kenya Industrial Research and Development Institute (Kirdi) and World Health Organisation on the deadly impacts of indoor air pollution.

The research by Kirdi, funded by NET Fund revealed that more than 80% of Kenyan communities still use three-stone cook stoves, which have been reported to have severe impact on indoor air pollution.

On the other hand, a report released by WHO indicates that Kenya is losing around 15,000 people every year because of indoor air pollution.

“We are having conversations with the council of governors and working closely with the ministry of energy and petroleum on issues around building capacity to communities on the need to adapt the new technologies,” Dr Mwaniki stated.

According to him, most counties have concentrated on implementing mega energy resources including electricity and other big power producing investment while ignoring renewable technologies that are equally important.