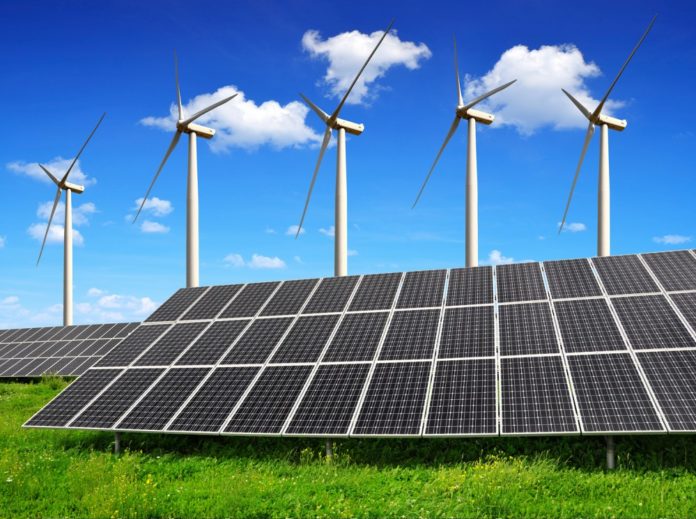 Established eight years ago, the electricity grid code commands rules and regulations that various players in the electricity production chain are expected to follow for efficient operation of the system.

[quote]The electricity grid code outlines the required behaviour of a connected generator during system disturbances, such as voltage regulation, power factor limits and response to a system fault among others, reports the Daily Nation.

US-based consultant for the East African Power Pool, Nexant, is the firm that has been tasked with conducting the review of the current grid code.

The media further reported that since there has been a rise in investments for renewable energy; particularly wind and solar, ERC realised the need for the review.

“What we have at the moment has been overtaken by events and it is not adequate to address challenges associated with additions of renewable energy.”

According to the Daily Nation, the electricity grid code has been sponsored by the USAID under the grid management support programme and is being managed by the Power Africa initiative.

The new code is expected to accelerate development and absorption of the additional capacity to avoid any losses or additional payments to generators in the event that all power produced is not fully utilised.

The amended grid code is anticipated to be effective by the beginning of the next financial year, which is said, will set out separate rules for transmission and distribution activities to enhance efficiency of the whole system.

It was also reported that the Kenyan government has set a target to increase its electricity generation capacity by 5,000MW, mainly from renewable energy sources.