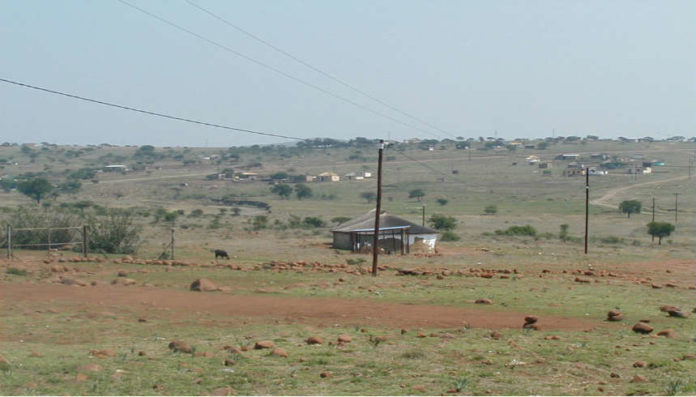 Energy Secretary Charles Keter told the Daily Nation that the bulk of homes without power will qualify for the subsidy once the new Sh3 billion ($29 million) transformers have been installed.

The Treasury has allocated the amount in the national budget for the fiscal year starting July, media reported.

It is reported that the installation of additional transformers and power lines will cost power consumers a subsidised Sh15,000 ($145) connection fee.

Media highlighted that since mid-last year, the utility has been connecting homes to the grid for Sh15,000, down from Sh35,000 ($338), which reportedly allows customers to pay the fee over 36 months.

Keter explained: “It is Sh15,000 per customer within 600-metre radius of a transformer. Those beyond pay at cost.”

“We’re putting up more transformers to bring equity in terms of coverage. The Sh3 billion in the budget is to bring more unconnected homes closer to a transformer,” he added.

It is reported that customers that cannot wait for the planned line and transformers will have to pay at market rate, a fee that would allow Kenya Power to recover the full connection cost.

According to media, Kenya Power currently has 55,000 transformers and needs additional units to spread its distribution network to off-grid areas.

This means the Sh3 billion can buy up to 15,000 new units or nearly a third of the current population.

Treasury budget estimates for the 2017/18 year show that a further Sh9.7 billion ($87 million) will be spent on the Last Mile Connectivity Project, media stated.

The number of customers connected to the power grid is said to have increased to 5.8 million from one million in 2010, a nearly six-fold growth.

The Last Mile Project is financed to the tune of Sh43.5 billion ($415 million) by the African Development Bank and the World Bank.

Kenya has set 2020 as the deadline to attain universal power access.