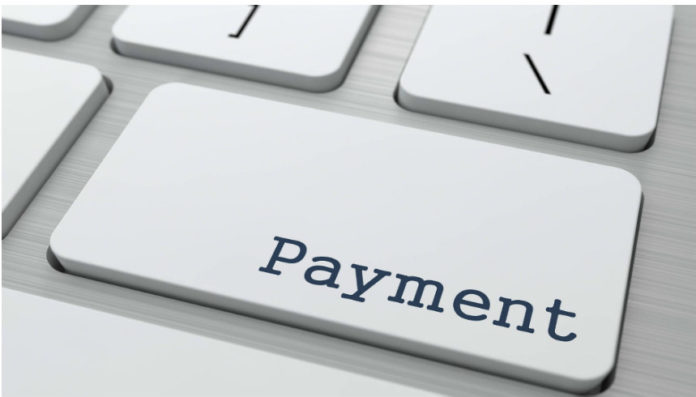 According to Business Daily, a number of customers have either been disconnected or served with disproportionately high bills since the utility launched a countrywide meter audit campaign late last year in a bid to recover billions of unpaid electricity bills.

“Affected customers are advised to visit the nearest Kenya Power offices to negotiate the option of staggering their payment of accumulated bills,” the company said.

Media reported that this development follows after the Consumer Federation of Kenya (Cofek) had accused Kenya Power of billing several customers with high bills, however the power utility is said to be guilty of delaying meter readings.

In response to the delays, Kenya Power is reported to have said that these delays are the result of inaccessibility of some premises, which has left the utility to rely on estimates as a basis for billing.

“Whenever accurate readings are taken, consumers are over-charged with bills ranging between five to 10 times on average bills.”

Mutoro continued: “It is unacceptable that KPLC would then expect such inflated bills to be settled within one month.”

Media reported that the power utility firm was owed $116 million as of June 2016, which outstrips its net profit of $67 million for the year ended last June.

This has forced Kenya Power to switch defaulting customers to pre-paid meters from post-paid as a strategy to arrest defaults, media reported.

All new customers connected to the grid beginning June 2013 were put on pre-paid metering, which uses a pay-as-you-go model hence there is no risk of non-payment.