Kenyans should be prepared to continue paying higher charges for electricity produced by diesel-fired power plants, as the evaluation of power purchase agreements (PPAs) has not been finalised.

This comes after a committee appointed to review the terms of Independent Power Producers (IPPs) failed to give recommendations, the Star reported.

The committee was expected to give its verdict on whether the government should review and terminate the contracts with thermal power producers.

According to media, in March this year the Ministry of Energy and Petroleum appointed a committee that was to evaluate power purchase agreements signed between Kenya Power and IPPs operating thermal power plants.

Power produced using thermal plants is reported to cost Sh20 ($0.19) per unit, which is said to be three times more expensive compared to other sources such as geothermal where a unit costs Sh7 ($0.06) per unit, meanwhile hydroelectricity is said to cost Sh3 ($0.02) per unit.

Energy principal secretary, Joseph Njoroge, said the ministry could not review the power purchase agreements since the committee is yet to finalise its report and make recommendations on the way forward.

“The report is not fully finished. There is still final fine-tuning that needs to be done,” Njoroge said.

The task-force led by Strathmore University lecturer Prof Izael Pereira Da Silva was tasked with reviewing the legislation relating to power purchase agreements so as to accommodate its proposals in the 2006 Energy Act and the 2016 Energy Bill.

The team was also tasked to come up with the annual revenue requirements for each PPA and for the remaining PPA period. Read more…

The committee was put in place following an order by President Uhuru Kenyatta in June last year, where he directed that all contracts be reviewed, media reported.

Njoroge said the ministry would give the committee additional time and would extend its committee in the coming weeks through a gazette notice.

“We are giving them an extra period to put in more information, which means it will have to be gazetted again,” he said.

Media highlighted that the delay in the sitting of the committee will also mean that the existing tariffs will stay in place and consumers will continue paying more for power. 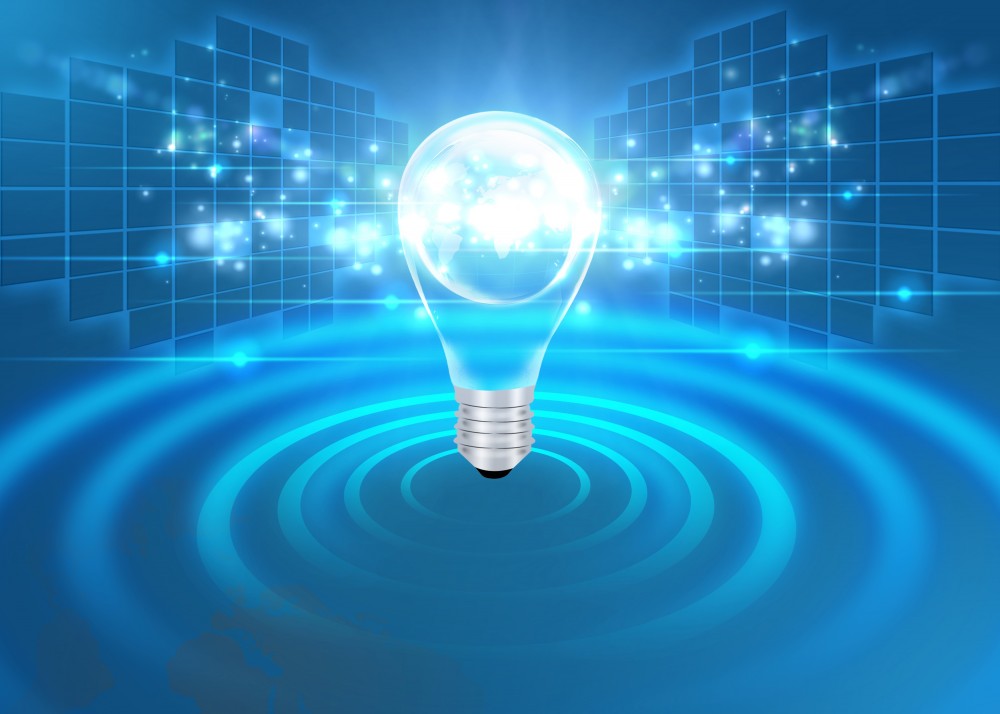