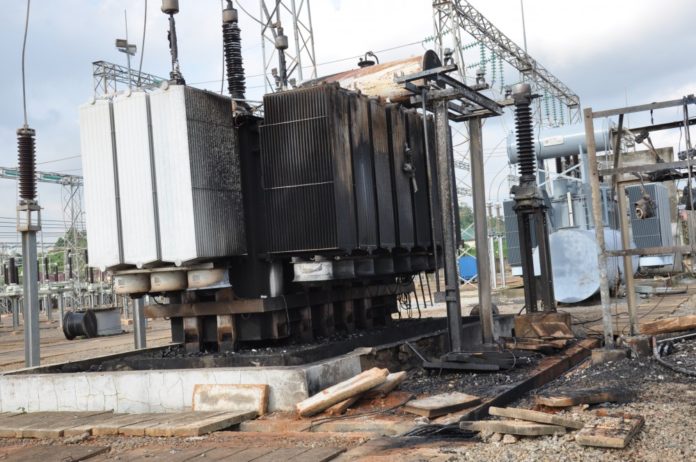 In Kenya, state-owned utility Kenya Power reported a rise in power theft and transformer vandalism across the country, however arrests have been made over the past four months. According to the utility, between January and April this year, the power company has made a total of 174 arrests for these crimes.

The utility stated that the clampdown forms part of an ongoing campaign by the company that is aimed at sealing all loopholes for revenue loss, including cutting illegal power connections and enhanced safeguarding of electricity assets.

Kenya Power’s acting manager for security services, Geoffrey Kigen, said: “Our footprint has increased and we are constantly carrying out surveillance on equipment and establishments through our internal resources and community policing initiatives.”

[quote]The firm highlighted that most vandalism cases were reported in west Kenya as well as the Mount Kenya regions, both accounting for 58 arrests during the period under review.

Kenya Power also noted that on the upside, cases of transformer vandalism have been on a decline as the company deploys technical protection measures such as hosting of transformers above high voltage lines, welding and ring fencing.

Kigen explained that compared to the previous years, there has been a great reduction in all aspects of loss by about 118%.

“Vandals are now being handed stiffer penalties and jail terms that have served to deter other suspects from carrying out illegal activities.”

Last month, in terms of stiffer penalties, a Nyahururu court demonstrated this by sentencing three vandals to 10 years imprisonment for vandalising a transformer at Tetu Farm in Subukia.

In other news involving power theft in East Africa, last month Uganda’s electricity distributor, Umeme, stated that the firm has lost more than nine transformers due to illegal connections.

According to local media, in East Africa, power losses in Uganda are among the highest, recorded at 35% compared to Kenya standing at 16%.

Arinaitwe said Mbale, Masaka and Kamuli districts are the leading districts in the country in electricity theft.

“Efforts are being conducted jointly with the police to scale down illegal connections in these districts. This vice must be fought collectively,” he said.