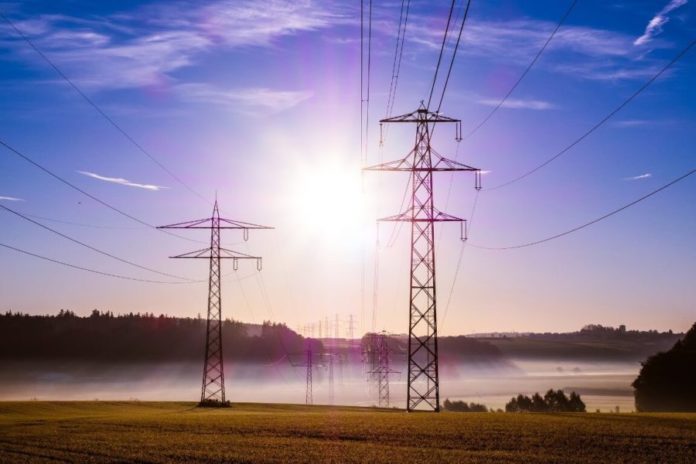 In preparation to rollout the second phase of the Last Mile Connectivity Project, Kenya Power commenced the procurement of 195,299 wooden poles on Thursday.

This phase is driven by government under the National Electrification Programme (NEP), which is financed by the World Bank to the sum of Sh15 billion ($148 million), the power utility said in a statement.

This leg of the project aims to connect an estimated 312,500 households to the national grid.

Kenya Power’s managing director and CEO, Dr Ben Chumo said that 44,701 concrete poles will also be procured under this phase.

Chumo explained: “Implementation of this phase is expected to start later this financial year. We aim to connect over a million new customers every year going forward in order to achieve the targeted milestones.”

Under this phase, Kenya Power will procure prepaid meters, poles, cables, conductors and 1,000 transformers for grid extension, on behalf of contractors as per the World Bank’s procurement guidelines.

The first phase of Last Mile Connectivity Project is ongoing with contractors already mobilised and on the ground, the utility said adding that it is financed by the Government and the African Development Bank to a cost of Sh13.5 billion ($138 million) and targeting 314,000 households.

“The works under this phase is being implemented in all the 47 counties by 10 contractors. This initial phase of the project, earmarked for completion by June 2017, is projected to use a total of  319,203 poles,” Chumo said.

Chumo said: “We are now buying all our poles locally unlike in the past where we used to import from as far as Brazil, Congo and South Africa.”

“Currently we have a total of 35 manufacturers and suppliers,” he added.

The utility noted that the power company’s demand for poles has been growing over the years due to undertaking of network upgrade programmes that involve replacement of wooden poles with concrete ones and extension of low and medium voltage lines.

“In the last two years, Kenya Power has been involved in implementation of the Government-funded National Lighting Programme targeting 52 towns across the country in a bid to enhance security and transform Kenya into a 24-hour economy, the utility said.