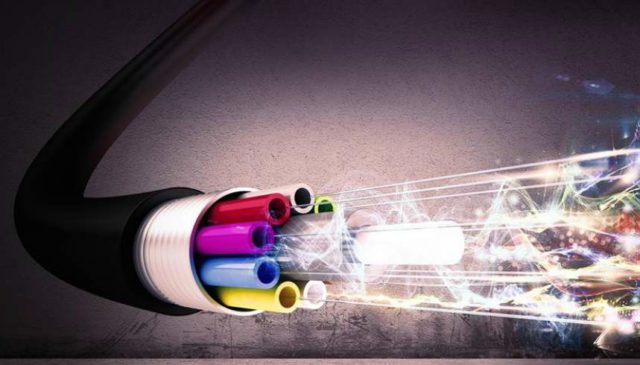 The Daily Nation cited the utility who said that the implementation of its terrestrial network cabling in Nairobi is 20% complete.

According to media, at present 22 kilometres of the planned 25.71 kilometres of 66kV transmission lines is complete, while installation works on the Likoni Road substation is finalised and pre-commissioning test is ongoing.

“There are so many challenges with power overhead, from competing need for space and many other interruptions including from trees which hinder our quality of supply.

“We may still encounter the challenges of wayleave acquisition but this is definitely going to make a quality boost for our increasing customer base,” Tarus said.

Media noted that the underground line will have a redundant network around the city to create flexibility of the existing system such that when one fails, it picks up to minimise power outages. Read more…

A new 220/66kV substation in the city centre and a 16.5 kilometre, 220kV underground cable will run from the Embakasi substation to the proposed city centre substation at a cost of Sh10.56 billion ($102 million) in the first phase of the project earlier planned to run until 2021.

The move is reported to be part of a network modernisation plan, which also involves network reinforcement measures including upgrading faulty or overloaded transformers and adding new ones.