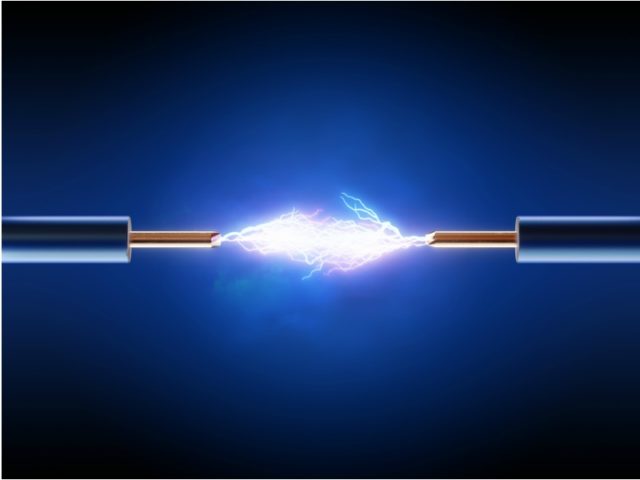 The Kenya Power Board of Directors has appointed Dr. Ken Tarus as the managing director and chief executive officer of the Company with effect from 1st August, 2017.

Tarus has been acting in this role since 4th January, 2017 when he was appointed to the position following the exit of Dr. Ben Chumo at the end of his contract period.

“With full responsibility for the leadership and development of the Kenya Power’s electricity distribution business, Dr. Tarus will play a key role in entrenching the Company as a leader in electricity subsector by aggressively pursuing its business growth and diversification strategy,” Hon. Marende said.

Tarus comes to the leadership of Kenya Power shortly after the Company has adopted a new strategy that will see operations focused on Infrastructure Development, Network Management, Loss Reduction and Customer Centricity, the utility said in a statement.

The utility emphasised that he will play a key role in leading the Company to successful implementation of this strategy and achievement of the government target to achieve universal access to power by 2020. Read more…

Tarus – behind the title

Dr. Tarus brings with him over 20 years’ corporate leadership and management experience, five of which are in the energy sector.

Prior to his appointment, he was the Company’s general manager in charge of finance and a member of the executive management team for a period of two years.

Previously, Tarus worked at the Rural Electrification Authority as the head of Finance between 2012 and 2014 prior to which he was the Deputy Vice Chancellor for Finance, Planning and Administration at KCA University.

He has held various leadership roles in the local banking sector as Head of Finance, IT and Administration at Bank of Africa, Financial Controller at Standard Chartered Bank and diverse positions at Kenya Commercial Bank.

He holds a Doctor of Philosophy degree in Business Administration (Finance) from Kabarak University, an MBA from the University of Nairobi and a Bachelor of Commerce Degree from the same institution. Dr. Tarus is a Certified Public Accountant and a member of the Kenya Institute of Management.

Kenya Power Chairman Hon. Kenneth Marende said the Board of Directors is confident that business operations of the Company will run smoothly under the leadership of Dr. Tarus. 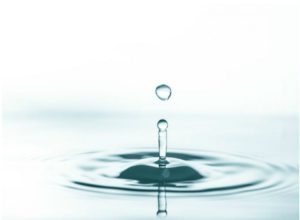