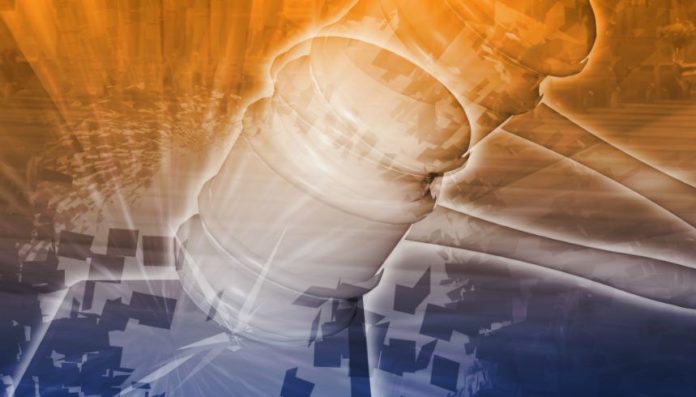 In Kenya, a man has been sentenced to death by the Nyeri Principal Magistrate Court for vandalising a transformer and violently robbing customers, Kenya Power reported on Thursday.

James Mwangi Kimangu was arrested on October 13, 2013 for committing the crimes.

According to the utility, the case was investigated by the Kenya Power security team following the incident and subsequently Kimangu was charged with the offences of robbery with violence, vandalism of a transformer, sabotage, unlawful disconnection of power supply, stealing and handling stolen goods.

This comes at a time when Kenya Power has heightened security operations countrywide to track down vandalism, theft of electricity, illegal connections and other crimes undermining the quality of electricity supply to customers. Read more…

In September, a Kibera court sentenced Stanley Kiiru Gitau, a repeat offender, to 15 years in jail or a fine of Sh6 million ($58,119) for vandalising a transformer. Three other co-suspects were jailed for 10 years each with the option of a fine of Sh5 million ($48,432).

Kenya Power’s Security Services Manager, Major Geoffrey Kigen, said: “We will not relent on the fight against vices that compromise our services to customers. In addition to posing the danger of electrocution, crimes such as vandalism and illegal connections reduce reliability of power supply and result in damage to equipment, among other losses to our customers.”

He added: “The death sentence should serve as a warning to the public that interfering with the power distribution system is a crime punishable under the law.”

Elsewhere, six people were arrested in different parts of the country for vandalism and fraudulent consumption of electricity, the power utility said in a statement.

Among them, two suspects, Dennis Shitabai and James Ngondoli, were nabbed at Lewa Farm and Kisumu Ndogo respectively while on the act of vandalism following a tip-off from residents.