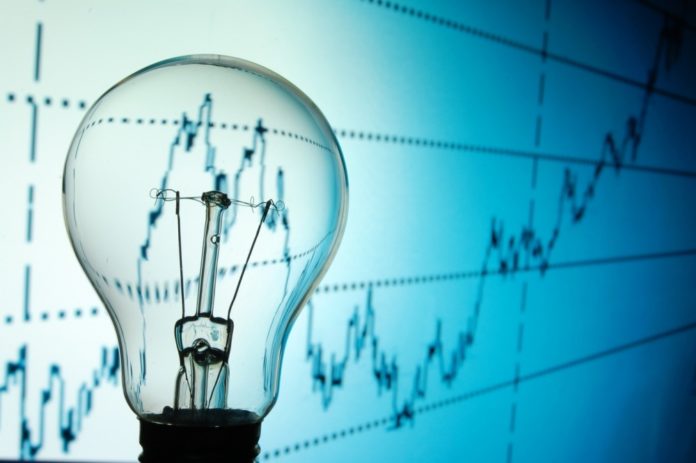 Earlier this week, KenGen managing director Albert Mugo explained that the proposed tariff increase has been influenced by recent expansion of the company’s hydropower capacity and the need to deliver returns to shareholders.

According to the media, the company’s hydropower plants have an installed capacity of 765MW, equivalent to 47% of the firm’s total installed power capacity.

On the other hand, government is reported to be opposing the request of increasing retail tariffs, arguing that the proposal goes against the policy of delivering cheap electricity needed to ease the burden on households and make Kenya a competitive country.

However, Mugo noted: “When we signed the power purchase agreement in 2009 there was a projection for capacity increase, giving room to revise the rates.”

He made a reference to the Kindaruma hydropower station, which is said to have increased capacity from 48MW to 72MW over this period.

Other power plants include Turkwel power station (106MW) and Sondu Miriu, which has a capacity of 60MW.

KenGen is reported to have a total power capacity of 1,617MW, of that power 820MW comes from hydropower, 518MW from geothermal, 25.5MW comes from wind energy while the rest is thermal sources.