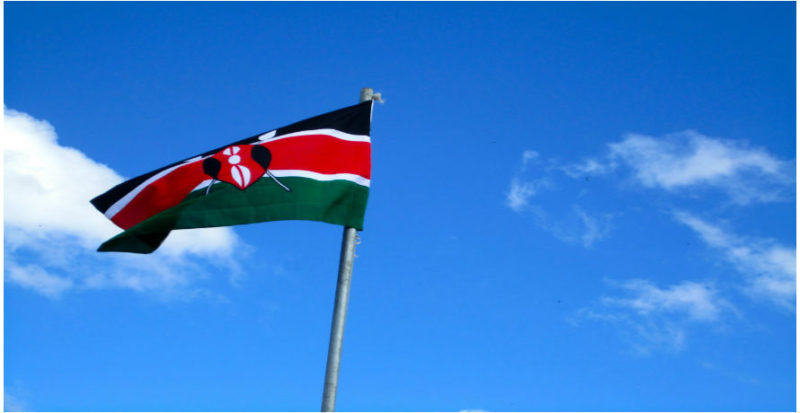 Following up on the recently implemented special electricity tariffs for large businesses and manufacturers, Kenya asserts its commitment to attract investors.

Business Daily reported that the east African country is rolling out a number of projects to lower the cost of power.

It is reported that investors are being urged to put up industries near power generation plants to cut transmission costs by up to 60%.

Managing director Ken Tarus said that manufacturers near places such as Olkaria in Naivasha, where geothermal power is generated, will pay less for power.

“Industries should put up commercial or economic zones [near electricity generation zones] so that when power is generated, it is immediately given to these industries without additional costs that come with transmission and distribution,” Tarus said.

He made the remarks during the 14th Academy for Global Business Advancement conference held in Eldoret City.

Giving special tariffs to manufacturers would ensure use of power that could have gone to waste.

“Remember, we are dealing with a commodity that you cannot store awaiting demand,” he added.

Business Daily highlighted that Kenya is also offering cheaper night tariffs as part of efforts to lower the cost of production and make local products competitive in the global market.

The Energy Regulatory Commission (ERC) recently announced that it would from December 1 offer discounted tariffs for commercial and industrial power users who operate from 11pm to 5am. Read more about Kenya’s reduced night tariffs…

“The introduction of the night tariffs will help promote commercial and industrial growth in Kenya while maximising on the surplus energy available at off-peak hours,” ERC acting director-general Pavel Oimeke.

“It will also ease demand during peak hours, when Kenya Power is often forced to switch to expensive diesel generators,” Oimeke added.

Kenya moves ahead on renewable energy