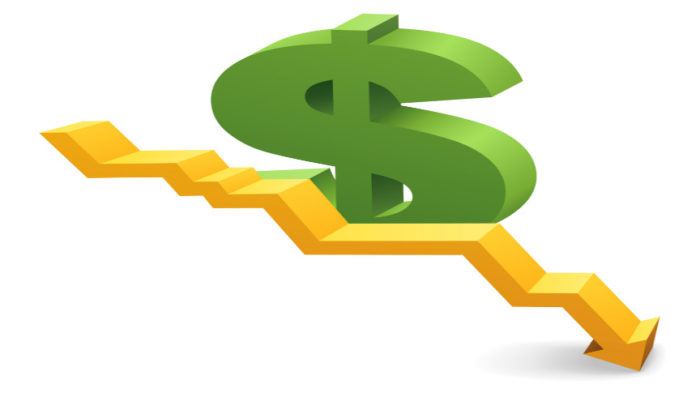 KenGen announced last week that its net profit fell by 18.34% on flat growth in electricity sales revenues, the Star reported.

“The results for the period was impacted by the decommissioning of Garissa (April 2016), Lamu (May 2016) and Embakasi (November 2016) gas turbine thermal power plants and non-receipt of revenue from commercial drilling services,” managing director Albert Mugo said in an unaudited financial statement.

Media reported that revenues from the sale of electricity were flat, falling by a marginal 0.54% to Sh14.68 billion ($142 million), while sales of geothermal steam declined by 1.59% to Sh2.47 billion ($24 million) on transmission constraints.

During the focused period, operating expenses are reported to have risen by a marginal 6.03% to Sh4.39 billion ($42 million) compared to Sh4.14 billion ($40 million) the year before.

However, the power company said it expects to reverse the drop in net profit during the six-month period in the second half on improved generation of electricity.

“The performance of the remaining period to June 30 2017 is expected to improve following the completion of the evaluation line for wellheads and fixing of machine breakdowns which affected some power plants,” Mugo said.