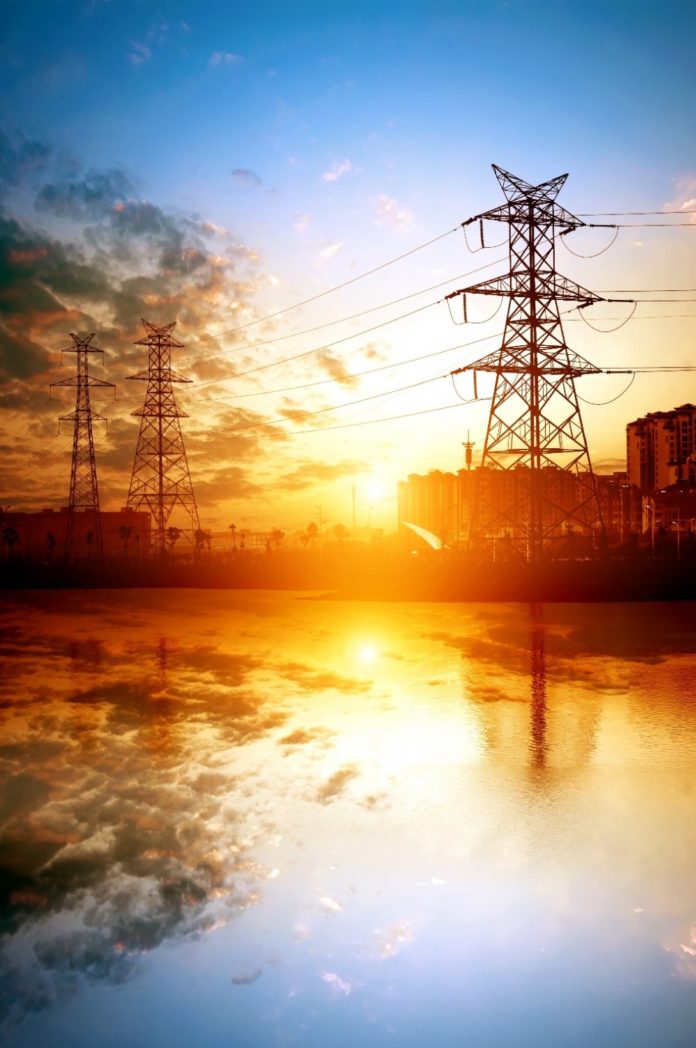 In East Africa, Kenya’s electricity generation company, KenGen, is talking about selling power directly to industries that are in close proximity to the generation plant with the aim to boost its revenue, the Star reported.

The power company would therefore cut the middle man, Kenya Power, out of the value chain.

With a current capacity of 1,618MW, KenGen is looking to procure an additional 720MW at an estimated cost of $2 billion by 2020.

The Star reported that KenGen’s director for corporate and regulatory affairs, Simon Ngure, told an investor briefing in Nairobi on Monday: “It (direct power sales) will probably take some couple of years because there’s still some work (to be done) there.

“Nevertheless, within the next three months or so, we are going to put out our application because we had to wait for some data to come in so that we can make application to the regulatory commission.”

[quote]According to Ngure, the final report on a proposed business strategy is expected to be received within two months. Thereafter, KenGen will approach the Energy Regulatory Commission for approval.

The industrial areas in mind include the proposed Naivasha Industrial Park, where the industrialisation and enterprise development ministry has mooted the idea to offer tariffs at half the market price in order to entice large manufacturers to the area.

The energy regulator will determine the final electricity tariff for direct sales, according to KenGen chief executive, Albert Mugo.

Of the discussed 720MW, 631MW will come from the country’s geothermal plants in Naivasha at an estimated cost of $1.83 billion and the balance of 90MW will be generated from wind farms at Meru (80MW) and Ngong (10MW) at a total cost of $172 million, the Star reported.