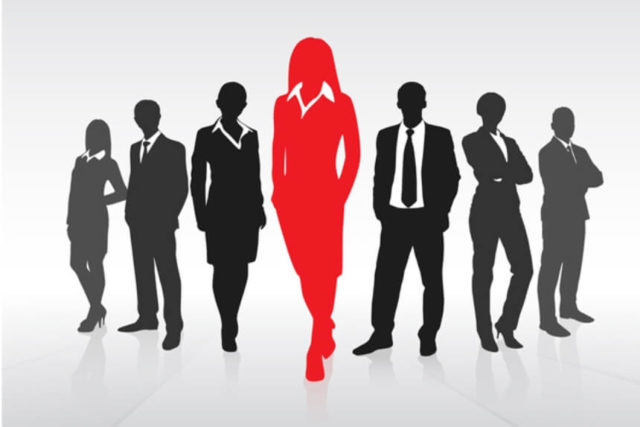 Kenya is set to lead the east African region in embracing gender diversity in the power and energy sector.

With effect from 1st November the Kenya Electricity Generating Company (KenGen) confirmed Rebecca Miano as the new managing director and CEO, filling the shoes of retired Albert Mugo who was at the helm for three years.

Miano becomes the first woman to head the company since its inception in 1954.

Making the announcement on Wednesday, KenGen Chairman Joshua Choge, highlighted that they chose Miano after she emerged top among 91 applicants.

“The Board is confident that Mrs. Miano’s skills and wealth of experience, having worked in the company for the past 19 years, will help drive KenGen forward and position it as a leader in the energy sector,” he added.

Prior to this role, Miano was responsible for driving the corporate governance agenda in the company, providing guidance and support to the Board and has been the secretary to the board and all its committees.

In the video below she speaks more about the kind of leadership she brings to the company as well as passion for the sector.

With this new appointment, Kenya is set to lead the east African region in embracing gender diversity in the power and energy sector.

Last year, Women in Power & Utilities 2016 Index, compiled by EY, noted only two African countries; South Africa and Mozambique for making it to the top 200 gender-diverse regions in the world.

The study identified 200 of the largest global utilities by revenue and examined the number of men and women on the board of directors and the senior management team. Read more…

At the time of the release of the report, Latin America led with the highest percentage of 9% followed by Europe and North America with 7%, Africa/Middle East was sitting at 6% while in the bottom was Asia-Pacific at 3%.