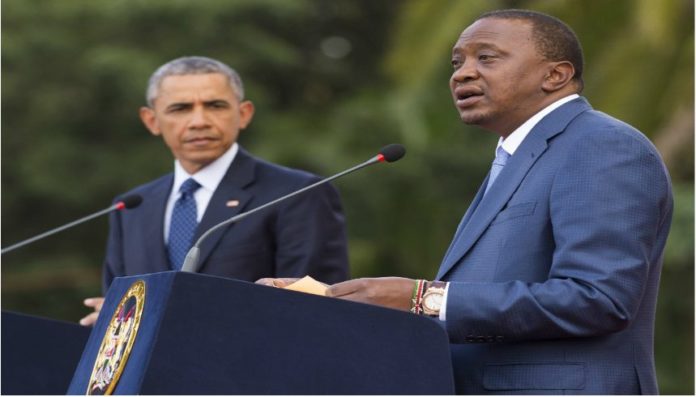 A country that often tops the charts across sub-Saharan Africa and East Africa when it comes to studies evaluating favourable business environments, is now over-shadowed by its recent election polls.

On 8 August 2017, Kenyans took to the polls to vote for a presidential candidate, which was between two favourites: Uhuru Kenyatta and Raila Odinga.

The final poll showed Kenyatta was at the top of the leader board; however, this victory was short lived after officials demanded an investigation into the election commission for alleged “irregularities and illegalities”.

The turn of events have not gone down well with many Kenyans; however, the show must go on.

Soon after the declaration, Britain’s secretary of state for foreign affairs, Boris Johnson, was the first in line to send his congratulatory message.

According to the UK’s Independent, the Kenyan government then tweeted: “Britain Congratulates @PresidentKE @UKenyatta on his re-election through UK Foreign Secretary @BorisJohnson. CS @AMB_A_Mohammed confirms.”

The Foreign Office confirmed that Johnson had spoken to Amina Mohamed, Kenya’s foreign minister, and defended his blessing for the election outcome.

A spokesman confirmed this stating that: “During the conversation [which addressed the situation in Zimbabwe], she updated him that Supreme Court proceedings in Kenya had now concluded and the Foreign Secretary rightly congratulated her.”

“I will not pretend to regret Mugabe’s downfall: but this can now be a turning point, a moment of hope for this beautiful country”@BorisJohnson statement following #MugabeResigns

On the other hand, Kenya’s Daily Nation reported that other western countries said their governments are holding off sending congratulations until Kenyatta’s inauguration next week.

International investor confidence when investing in large energy projects is always influenced by the political climate – will Kenyatta’s inauguration reaffirm that position? And prove Kenya to be a good destination to do business like its always been declared to be?

To date, South Sudan, Bangladesh and Uganda are reported to be among the countries to have congratulated Kenyatta.