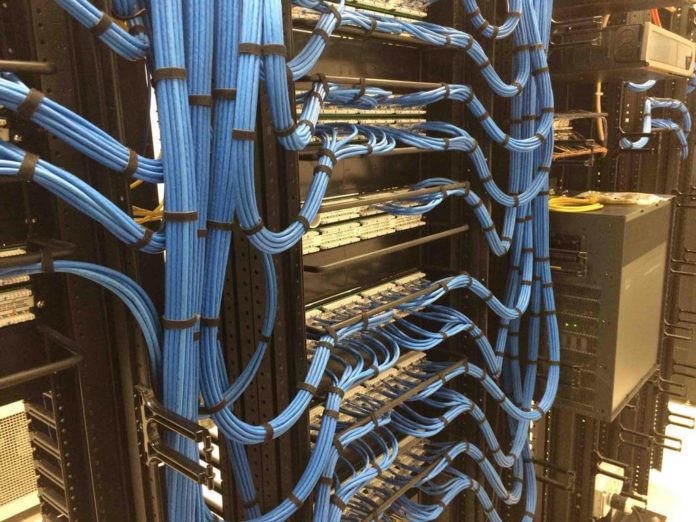 Local media, Addis Fortune, reported the blackouts have been caused by vandalism on a 10-metre high electric cable.

The affected offices include the Ethiopian Commodity Exchange Authority, Ethiopian Horticulture Development Agency and the Ethiopian Wildlife & Conservation Authority, which have told their employees to stay at home until the matter has been resolved.

It is reported that Cheko Trading, a security firm responsible for the safety and security of the compound, refuses to be held accountable for the damage.

“The transmission line is not one of the properties included on the inventory list we take charge of,” management personnel from Cheko Trading told Addis Fortune.

According to the media, the blackouts first occurred on the evening of 28 May 2016. Electric technicians from the West Addis Ababa District office of the Ethiopian Electric Utility came to the site. The technicians confirmed the missing cable and directed the case to the Qirqos District Police.

“It was then that we came to realise that the cables were cut down,” a security guard stated.

It is reported that during the two weeks alone, the Community Exchange Authority has paid about 10,000 Br ($459) on costs to run a diesel generator. As a result the Authority requested a budget increment of 15,000 Br ($689) to bridge the gap until a better solution is implemented.

Addis Fortune reported that the vandalised copper transmission line has an estimated value of 100,000 Br ($4,598.09).