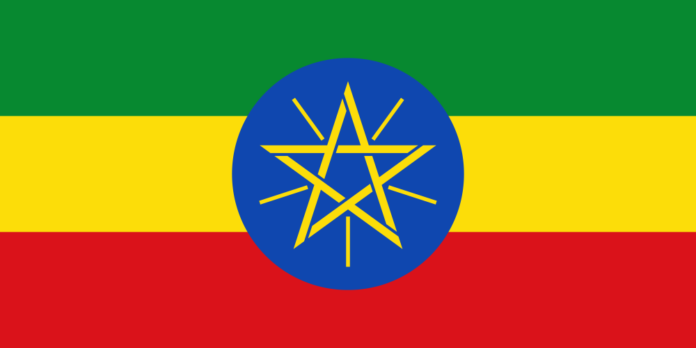 Abayneh told the East African Business Week in an interview that the EEU’s vision is to interconnect the entire network in the African continent and beyond.

Abayneh highlighted that the power interconnection between Ethiopia and Djibouti has a big impact beyond interconnectivity.

[quote]“It was a turning point for the relations of both countries. Same with the positive relationship with Sudan and with South Sudan.”

Sudan and South Sudan are set to improve relations and to boost economic ties as on Wednesday last week, Sudan’s President Omar Hassan al-Bashir ordered the opening of his country’s border with South Sudan for the first time since the south’s secession in 2011.

Abayneh  added that: “We have also recently achieved an agreement with countries such as Uganda, Rwanda, Burundi and Tanzania to interconnect with infrastructure, including electric power.”

He also gave an update on the Ethiopia and Kenya affiliation, explaining that the development is progressing well as the highway and the transmission line are under construction.

“Once we finish the Ethiopia-Kenya Transmission Line we can interconnect with Tanzania and beyond, followed by the interconnection with the Southern African Power Pool. We can also reach northern Africa through Sudan and Egypt”, he said.

[quote]According to Abayneh, the Ethiopian government is planning to develop a middle-income country by the year 2025, adding that: “electricity is a major player and the driver of socio-economic development.”

He also encourages private investors, stating that there are good opportunities for investment in the power sector.

In conclusion Abayneh said: “We have different programmes to enhance energy access for our population. One is the universal access programme, which we have been launching for almost 10 years.

“We tried to electrify at least more than 5,000 rural villages and towns, but we still have a lot to do to achieve universal access to electricity.”