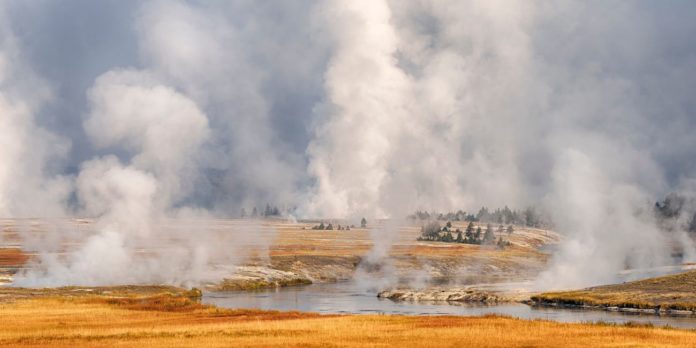 The conference was also organised to highlight the importance of improving access to equity or other funding sources and therefore play a catalytic role in establishing geothermal energy as a strategic option in power expansion planning for the region.

The forum was held at the African Union headquarters in Addis Ababa. Commissioner for infrastructure and energy Dr Elham Ibrahim welcomed the delegates, which among them included Gary Quince head of the EU delegation to the African Union, Bruce Shepherd of New Zealand, Thomas Terstegen, deputy head of mission of Germany, deputy director general of the International Renewable Energy Agency (IRENA), energy ministers and ambassadors of the East African Rift System.

While addressing delegates, Ibrahim noted the need to increase the deployment of geothermal projects in efforts to increase the rate of energy access in Africa especially with the growth in populations.

She further stated that to increase the rate of energy access that could be achieved with reliable and competitively priced modern energy such as geothermal.

The Commissioner also touched on Agenda 2063 (a global initiative to optimise use of Africa’s resources for the benefit of the African continent) and the Programme for Infrastructure Development in Africa (PIDA). She noted that on the road to achieve an integrated, prosperous and peaceful Africa, the first ten year plan, where energy is taken to be one of the major enabling aspects, has been elaborated.

“It is our responsibility as a continent to work together, join hands and coordinate our efforts to develop our short, medium and long term plans to efficiently exploit the resources thereby satisfy the continent’s energy needs”, she concluded.

Ambassador Quince stated that geothermal is a strong potential contribution to renewable energy development in Africa.

He also noted that with the growing population, geothermal energy is a unique option as it provides a base load alternative with high capacity factor to fossil fuel based electricity generation.

The forum was organised by the Geothermal Risk Mitigation Facility, which was established in 2012 by the African Union Commission, the German Federal Ministry for Economic Cooperation and Development and the EU-Africa Infrastructure Trust Fund.