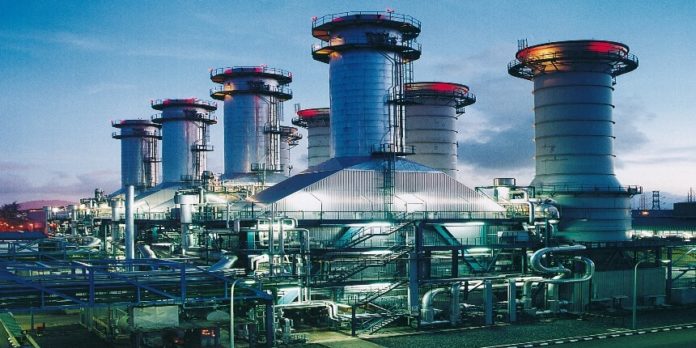 While on a five-day tour in Tanzania last week, the Chief Executive Officer of Egbin Power Plc, Dallas Peavey, said that the construction of the plant is expected to commence shortly as the investment agreement with the host government has been signed, reports Tanzania Daily News.

“We plan to set-up two plants, each generating 450MW…all we are awaiting for now is government approval and TANECO’s (Tanzania Electric Supply Company) proposal,” Peavey said.

Egbin Power in talks with government

Media reported that key pending issues so far include the plant specifications and the specific location to build the plant.

According to the media, in efforts to make progress, the Egbin Power management has already visited Dar es Salaam six times, to hold talks with senior government officials, including the prime minister, Kassim Majaliwa.

Plant to develop in stages

According to Peavey, if the investment is approved it will take 12 months to complete the first phase.

“We are interested in power generation. We have the expertise and experience from our operations in the United States of America, Argentina, Africa and Europe,” he stated.

He, however, criticised the government’s sluggishness in approving the project.

It is reported that the power company said the funds are available for the Dar es Salaam project, which is anticipated to cost $630 million.

According to the media, Peavey hinted that Egin Power had also appointed Engineering, Procurement and Construction (EPC) company to execute the project.

Egbin Power Plc, a subsidiary plant of the Nigerian based Sahara Group, runs a 1,320MW natural gas-fired independent power plant, which is acclaimed to be the largest plant in Western and Sub-Saharan Africa.