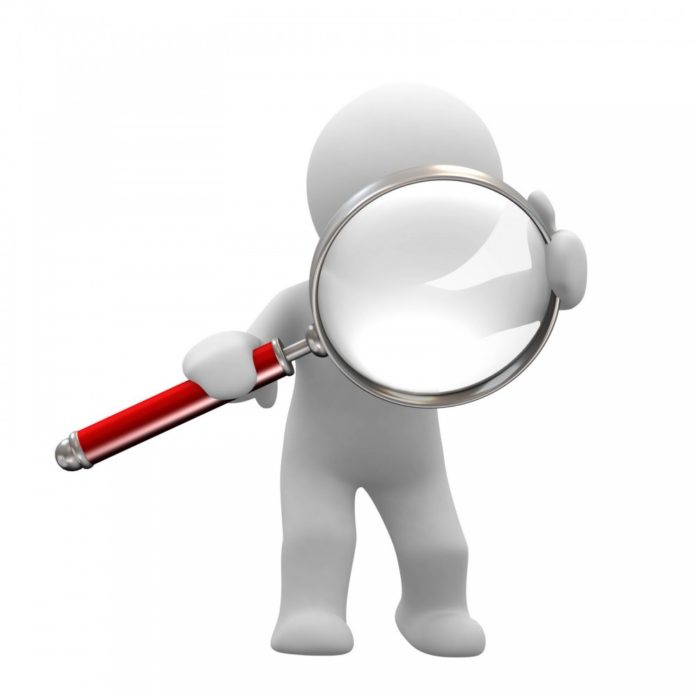 The New Times reported that among the discussions that the summit tackled included: progress on various regional projects in energy, infrastructure, trade, information technology, immigration, tourism, defence and security cooperation.

President Kagame noted the progress by the initiative; however, he further stressed the urgency to meet the set targets.

“As we have just heard, we continue to make strides in important initiatives. However, it is also evident that further progress in key areas can be faster. We must maintain the urgency that informed these initiatives in the first place, so that we can achieve the targets we set,” he said.

According to the media, a statement, signed by the presidents of the member states, also touched on power generation and sharing of energy across borders.

“On power generation, transmission and interconnectivity, the summit directed ministers to address the delays in completion of transmission lines, acquisition of land and wayleaves, which has hindered the commencement of power trade,” the statement read.

[quote]During the summit the heads of states requested that a joint inspection should be conducted on the construction of the 220kV and 400kV transmission lines to determine the progress, and whereby the energy ministers are to report to the next summit scheduled for Nairobi, Kenya.

The regional leaders also appreciated the commitment made by the African Development Bank to finance the feasibility study for the Olwiyo-Juba 400kV transmission line.

In a recent interview, Rwanda’s Infrastructure minister James Musoni told the Sunday Times that there was a renewed commitment to accelerate the process to enable easy trade throughout the whole eastern region.