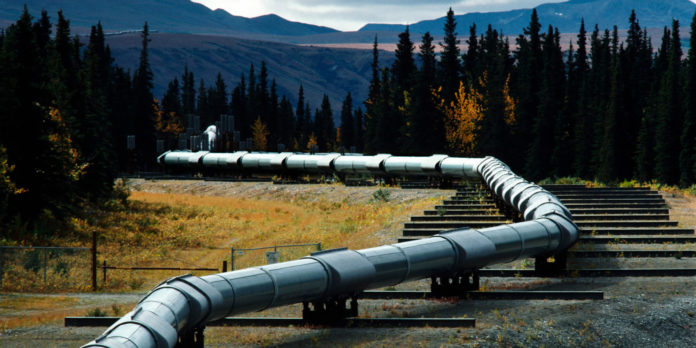 According to local media, Uganda’s energy minister, Irene Muloni, confirmed the development of a crude oil pipeline following discussions the ministry held on Tuesday with a visiting Tanzanian delegation.

Muloni said the two countries had agreed to fast-track the project, which will cover 1,443 kilometres.

It is reported that oil explorations have uncovered more than 6.5 billion barrels of crude oil reserves from about 40% of the Albertine basin in western Uganda.

Muloni said: “Every activity in respect to the project will be done in a fast tracking mode. We have agreed to meet in Tanga (Tanzania) in October this year to launch the front-end-engineering-design for the project.”

The minister revealed that feasibility studies estimate the project to cost $3.55 billion.

According to the media, Muloni said a pipeline company will be set up and Uganda, Tanzania and other interested east African states will have shares in it.

“The pipeline is very attractive and viable. Securing financing will be explored in much detail. Contacts are being made to potential funders,” she stated.

Both the countries’ leaders are reported to have agreed to name the pipeline project reflecting the East African Community and the second ministerial meeting endorsed, ‘East African Crude Oil Pipeline’.

Muhongo pledged that the project will be implemented in accelerated speed to achieve the project by 2020.

He cited the 1,710-kilometre Tanzama crude pipeline between Tanzania and Zambia and Mtwara-Dar es Salaam gas pipeline covering 560.56 Kilometres as some of the projects that the Tanzanians constructed.

The media reported that out of the 1,443 kilometres of the pipeline, more than 1,100 will be on the Tanzanian side.

“Our side is not very steep and densely populated. The route is favorable for speedy construction,” Muhongo said.