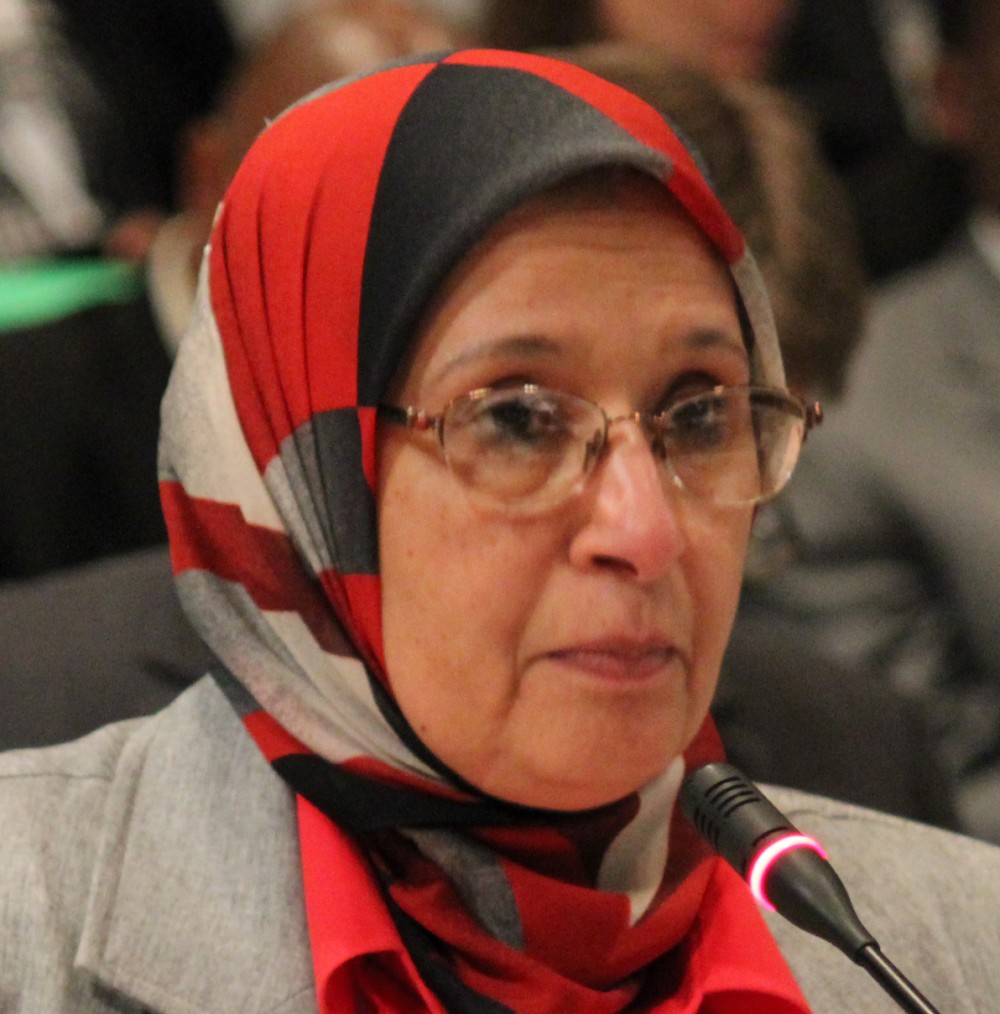 The Africa-EU commissioner for energy and infrastructure, Elham Ibrahim, confirms that $140 million from EU member countries, has been earmarked for funding of thermal energy projects in east African countries.

[quote]Ibrahim explained that the funds have been allocated for thermal energy projects, which will cover a percentage of project costs ranging from 40% to 80%, Daily News Egypt reported.

She stated that the funds have already supported Kenya, Ethiopia and Comoros to implement thermal energy projects, adding that Rwanda and Djibouti are next in line to benefit from the funds as they will be signing contracts over the coming months.

The Africa-EU commissioner further noted the funding has been mobilised by member countries, including some EU countries, with a total of $30 million, while Germany contributed $20 million and England £47 million ($66,5 million).

The allocated funds will be utilised to carry out geological studies and the drilling of the first two exploratory wells for identified projects using thermal energy technologies.

Meanwhile, Ibrahim highlighted some of the pressing issues that Africa is faced with, including electricity theft; however, she said that the Africa-EU commission is committed to mobilising funds for Africa until 2040.

She then emphasised that investment in energy development will result in economic development on the continent.

“We aim to deliver electricity to about 800 million citizens by 2040,” she said.

Ibrahim added, “Smart-networks programmes must be adopted in all African countries as soon as possible.”

In conclusion, Ibrahim gave insight into the Africa-EU future plans for its 2063 agenda around infrastructure development, with a  focus on investing in modern infrastructure, including roads, railways, sea ports, communication and information technology, and airports.

“Major projects will be financed, like highways between countries, in addition to optical fibre cables, ports, and railways,” she said. 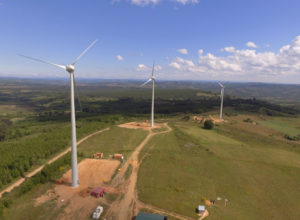