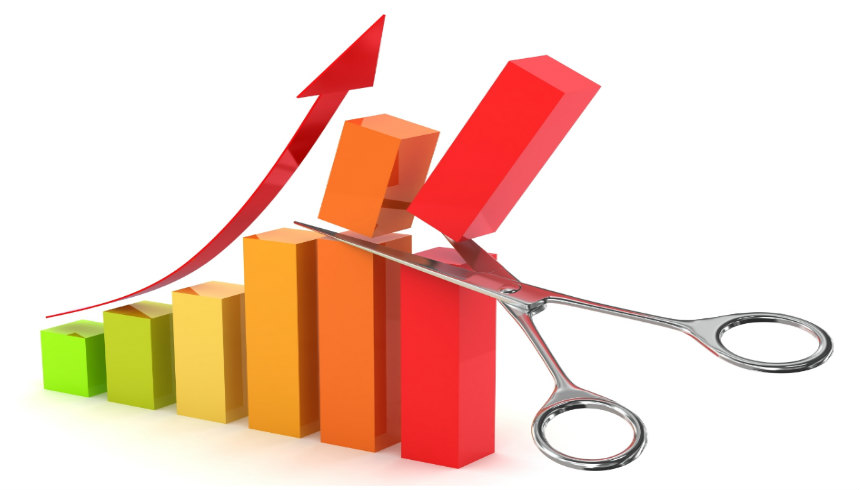 Adhering to his pledge of lowering electricity tariffs, the Ugandan President, Yoweri Museveni, has appealed to the African Development Bank (AfDB) to assist in reducing prices.

The multilateral development finance institution has assured Museveni that they are planning several interventions that will bring down the electricity tariffs in the country, Nigeria Today reported.

It is reported that this assurance came after the Ugandan President had expressed concern over the high cost of electricity, which he says is not coming down until a loan from the bank to support infrastructure development of the sector is fully paid.

AfDB President, Akinwumi Adesina, said the bank will restructure the loan’s tenure in order to provide affordable electricity to all Ugandans, media reported.

“In this regard, the bank will float a credit guarantee facility of $500 million bond. This facility will restructure tenure of the loan over 15 years’ period and will bring down the electricity tariffs.

“The bond holders will be paid revenue that will be generated from projects (Bujagali),” Akinwumi said.

He added that there was a need for a government mandate for the bank to proceed with Bujagali.

According to media, Museveni’s concern follows reports by Ugandan manufacturers and other big businesses that have been complaining about the high cost of electricity in the country, which they say makes their products non-competitive in the region.

ESI Africa previously reported that Museveni had stated that a team from the World Bank’s International Finance Corporation (IFC) has agreed to further discussions on the prospects of lowering the cost of power generated from the hydro power plant.

The IFC is an arm of the World Bank Group that offers investment, advisory, and asset management services to encourage private sector development in developing countries.

It was reported that power tariffs in the country are expected to be cut from the current $0.113 per unit to at least $0.05.

Governments must loosen grip on utilities