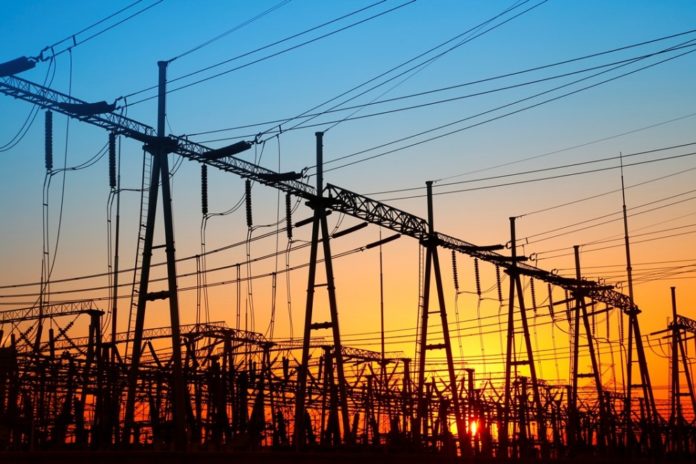 In efforts to entice the investors during the seminar, Cameroon’s minister of water and energy, Basile Atangana Kouna, said the country possess a lot of  potential in the energy sector, stating that its a land of hospitality to anyone wishing to set up businesses in that sector.

The media reported that the minister stated that government has put in place investment incentives that are worth trying, citing opportunities that are linked to petroleum energy.

Kouna also noted that this partnership will include the construction of a pipeline that will transport petroleum from Limbe in the southwest region to Yaounde in the central region.

According to the media, Cameroon is also working with the Republic of Korea through its development agency, KOICA, to draw a Master Plan for the development of renewable energy in the country.

“This is to say that we have fruitful ties with Korea in the energy sector,” Kouna stated.

Cameroon is reported to rank second after the Democratic Republic of the Congo in the potential of hydroelectricity however, access to energy supply remains very low in spite of this huge potential.

But the minister underlined that efforts are underway for the country to be energy sufficient by 2020, stating that diversifying investment partnership is one of the ways government hopes to achieve its energy development plan.

Meanwhile, the ambassador of Korea to Cameroon, Lim Jae-Hoon, stated that his country intends to share its information and know-how in order to help develop Cameroon’s energy sector because a country cannot industrialise without energy.