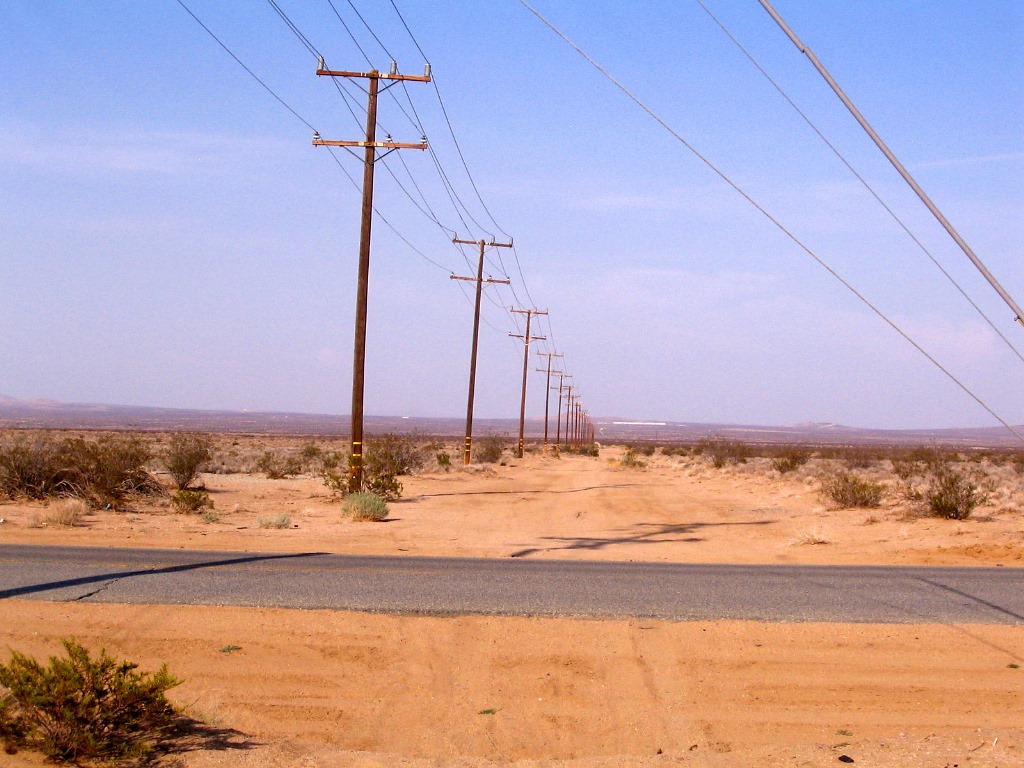 In Central Africa, the multilateral development finance institution African Development Bank (AfDB) has announced its approval of $11 million awarded to the Democratic Republic of Congo (DRC) to help improve access to electricity coverage in the country.

The funds are aimed at supporting a project to extend affordable electricity coverage within the country and also to the neighbouring countries in the Nile Equatorial Lakes region in the short term, the AfDB stated.

According to the Bank, national electricity access rates across the Nile Equatorial Lake region are low, ranging between 2 and 17%, and only 4% in the DRC.

The AfDB highlighted that the country’s North Kivu and South Kivu regions, areas in which the DRC component of the larger Nile Equatorial Lakes Subsidiary Action Programme (NELSAP) is active, have a combined unmet electricity demand of 115MW and are subjected to rampant interruptions in supply.

To counteract the power cuts, diesel generators drive the majority of the country’s private power production.

The NELSAP has been established to improve access to electricity within the Nile Basin Initiative countries through increased cross-border power trade following the establishment of Uganda-Rwanda and Kenya-Uganda interconnections. This is in addition to an upgrade of the existing interconnections between Burundi, the DRC and Rwanda.

AfDB energy, environment and climate change department director, Alex Rugamba, commented: “In the DRC, this project will increase electricity supply, mainly from hydropower, at a much lower price than the cost of private power generation.

“It therefore supports AfDB’s mission of bringing sustainable access to electricity throughout the region.”

The Bank is co-financing the DRC project component with the Netherlands, which is providing a €6.5 million ($7 million) grant.

Funds for the entire NELSAP project covering DRC, Rwanda, Burundi, Kenya and Uganda have been mobilised from the AfDB, European Union, government of Germany and its development bank, KfW; Japanese International Cooperation Agency, and Swedish International Development Agency at a total cost of $223 million, including an estimated  $10 million in counter-funding from the beneficiary countries.