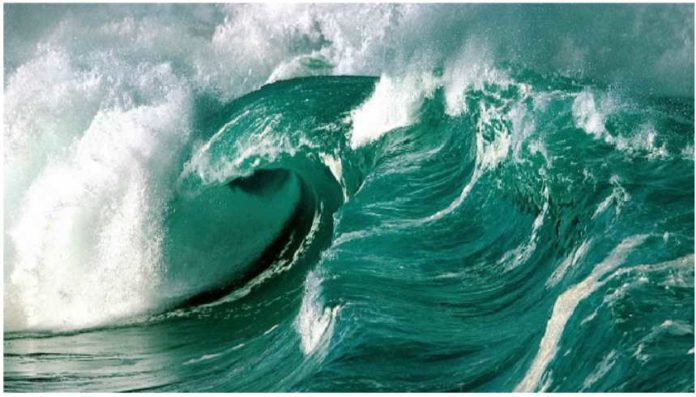 Earlier this week, the South African Department of Science and Technology (DST) and the Norwegian Ministry of Foreign Affairs (MFA) announced their intention of launching a fourth bilateral research cooperation programme.

The programme will have a strong focus on the blue economy, climate change, the environment and renewable energy, to be known as SANOCEAN.

The announcement took place at the Green Maritime: Sustainable Use of the Ocean event hosted by the National Research Foundation (NRF) in Pretoria.

During the event, Trine Skymoen, Ambassador of the Royal Norwegian Embassy, alluded to the green maritime value that oceans and coastal areas can offer as the foundation of the economy, which would lead to high-growth through agriculture, fisheries and international shipping.

Skymoen stated: “Oceans and coasts are the foundation of much of the world’s economy. Oceans have an enormous potential for value creation and growth and we expect to see high growth in sectors such as energy, aquaculture, fisheries and fish processing. There are also opportunities in sectors such as port activities, ship building and repair as well as maritime equipment and shipping.”

However, Skymoen stressed that: “Climate change is impacting the oceans and may lead to sea level rise, ocean acidification and possible shifts in the distribution of important fish stocks. This in turn is threatening the livelihoods of millions of people around the world.”

The event also focused on building competencies for the future of green maritime industries through the cross-border collaborative qualifications with higher education institutions in South Africa and Norway, and the Panorama Strategy.

The strategy was put in place to point out strategic countries that are important to Norway and the global economy.

The instruments used to spearhead the Panorama Strategy include the International Partnerships for Excellent Education and Research (INTPART) which funds FILAMO; a programme that aims to train the next generation of interdisciplinary marine scientists by interacting field work and laboratory experiments.

In South Africa, there is a dire need to deal with marine waste. This will encompass a political framework to stop the pollution in the ocean, increase knowledge about the pollution and the need to gain public support in the form of regulation on the effects of marine waste.

Emphasis must be given to the waste hierarchy, which includes reducing, minimising, re-using, recycling and disposing of marine waste – as marine waste has dire consequences for the environment and water quality.

In Asia 22 deaths occur per minute due to marine waste.

It is currently sitting at 8 to 10 deaths in Africa.

Innovative measures have been put in place to quantify the situation by developing a base-line for a strategy to stop it entering the system in Africa. Strong focus is on municipalities, catchments, rivers and estuaries.

In Africa, the average waste collection coverage is only 55% and more than 50% of the collected waste is disposed off to uncontrolled dump sites (19 of world’s biggest dumpsites are in Africa). Illegal dumping of waste is prevalent across South African cities and towns and 90% of all waste generated goes to landfill (often dumpsites).