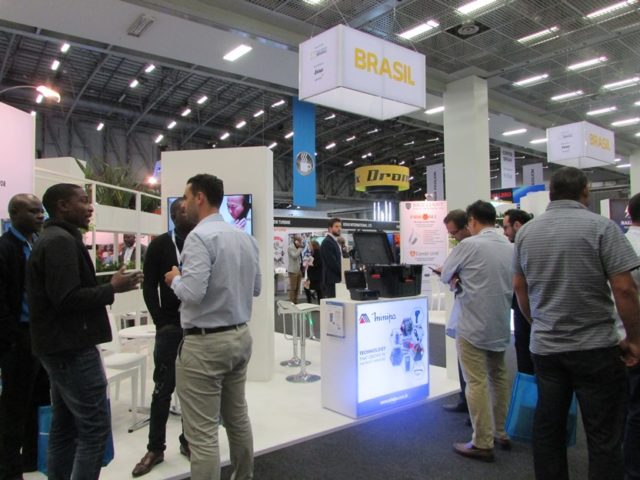 Between May 13 and 16, 11 companies in the electrical and electronic industry participated as exhibitors at African Utility Week and POWERGEN Africa 2019 in Cape Town, South Africa.

Supported by Apex-Brasil (The Brazilian Trade and Investment Promotion Agency) in partnership with Abinee (Brazilian Association of the Electrical and Electronics Industry), the international fair generated business of $880, and $5.3 million is expected for the next 12 months.

It is worth mentioning that the business round contracted to support the companies during the fair, added to the visitors of the fair, generated 312 meetings held over three days of work, of which 264 are new contacts.

“In less than three years of Sector Project between Abinee and Apex-Brasil, the electrical and electronic industry breaks through barriers and reaches the African continent through South Africa with a team of 11 extremely qualified companies ready for the opportunities and challenges African Union Week 2019. In addition to South Africa, contacts were made with the US, Namibia, Tanzania, Mozambique, Botswana, Lebanon, India, Angola, Zimbabwe and Nigeria.

“We will continue to support the sector through the sector project, in what concerns the export promotion and and foreign direct investment attraction with the objective of transforming the new contacts in realized businesses,” says the foreign affairs manager of Abinee, Giselle Hipólito. 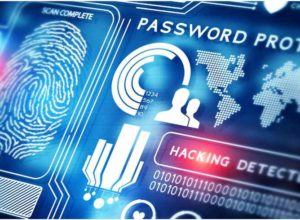